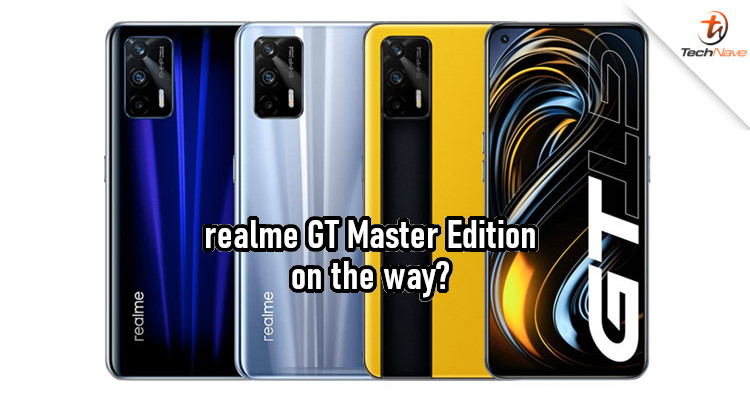 Recently, it was rumoured that realme would be launching the realme X9 series soon. One of the devices spotted online was believed to be the realme X9 Pro, but that may not be the case after all. Now, a reliable source has claimed that it is a new realme GT variant.

Yesterday, Chase Xu (realme CMO) posted a photo on Weibo claiming that a hint of the company's next device can be found in it. While he didn't reveal what the product would be, Digital Chat Station claims that the post is referring to the realme GT Master Edition and not the realme X9 series. This new variant features a unique design and was created with the help of Japanese designer Naoto Fukasawa.

As a reminder, the realme GT 5G is a flagship gaming smartphone equipped with the Snapdragon 888 chipset. It also has up to 12GB of RAM, 256GB of internal storage, a 120Hz Super AMOLED display, and a 4500mAh battery. For the Master Edition, it could have up to 16GB of RAM, 512GB of storage, and some extra features. Mind you, we're just speculating here as there are no details yet.

It's said that the realme GT Master Edition will launch before the realme X9 series, which is supposed to have a mid-July launch window. If that's true, then more details will probably be revealed soon. With that said, would you be interested in this phone? Let us know in the comments, and stay tuned to TechNave for more news like this.