realme GT Neo 2 and realme Pad will launch in Malaysia 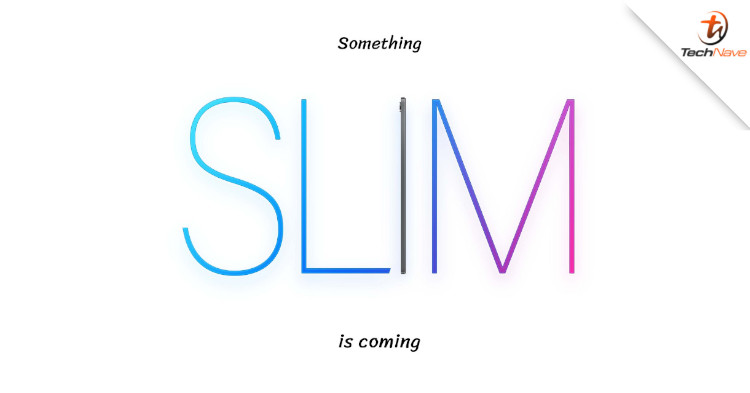 Last month, realme launched the GT Neo 2 - a powerful flagship-class smartphone with a relatively affordable price tag. At the time, it wasn't mentioned if the phone would come here. But now, the company has confirmed that a local launch is happening.

realme Malaysia announced that its best flagship for gaming and first-ever tablet would be coming to Malaysia. The company did not provide an exact launch date but did say that the realme GT Neo 2 and realme Pad would come soon. You can follow realme Malaysia's Facebook page for updates, and the live stream will probably be held there too.

If you ask us, realme Malaysia will probably launch this next week or during the first week of November 2021. We're not sure which spec configurations the devices would have here, but we'll keep an eye out for updates about that. Do stay tuned to TechNave for the updates!