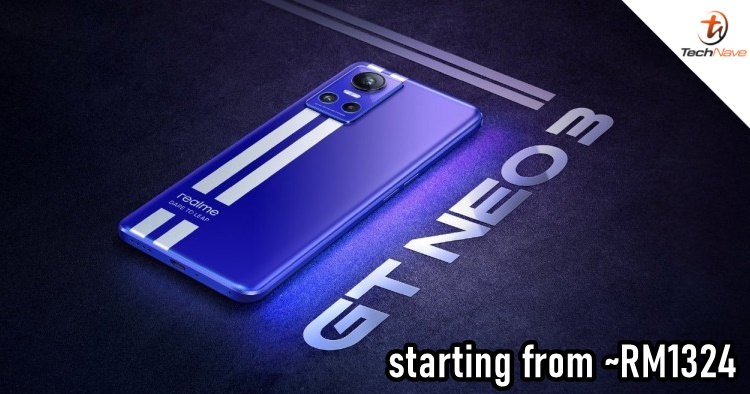 Today, the realme GT Neo 3 got unveiled in China and it's packing some serious tech specs and features. To know everything about it, read on below to check them out.

As previously reported, the realme GT Neo 3 is featuring a MediaTek Dimensity 8100 chipset but that's not the highlight. In fact, this phone is packed with an 80W fast charging technology which is said to fully charge an empty 5000mAh battery within 32 minutes. On the other hand, there's also a 150W UltraDart charging technology for another variant, charging a 4500mAh battery pack up to 50% in just 5 minutes. 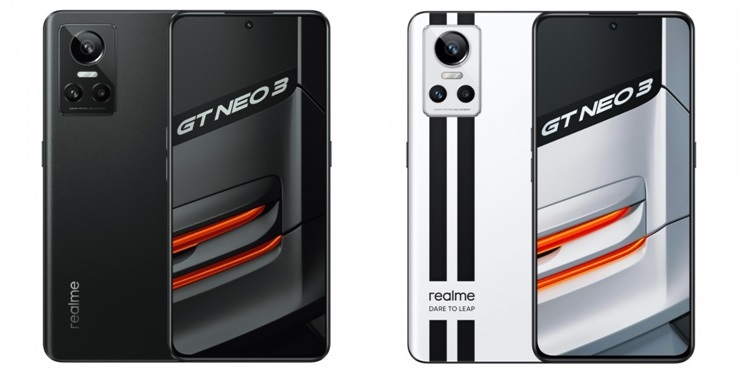 There's a black and white model too

In other words, the two variants are based on the 80W and 150W charging capability. To ensure safety when charging the phone, the company took 38 battery security protective measures to make sure that the temperature stays under 43°C with a special temperature managing algorithm. The 150W model has a pair of battery packs and claims that it can retain 80% capacity after 1000 complete charging cycles.

Both have the same 6.7-inch AMOLED 120Hz display, a realme UI 3.0 based on Android 12 as well as a 50MP (main) + 8MP (ultrawide) + 2MP (macro) triple rear camera. There are also many different memory variants with the price tags below:

realme Malaysia is quite likely to import this phone here. So until then, stay tuned for the official news only at TechNave.com.