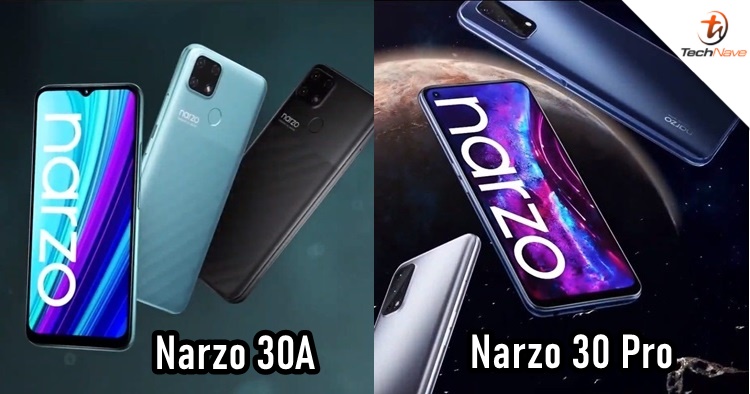 Today, realme unveiled another new Narzo model as advertised. Introducing the Narzo 30 Pro and Narzo 30A, these two new phones were just launched in India not too long ago and there's a good chance that the Malaysian market would get them too. Here's everything you need to know about the new Narzo devices.

Starting with the Narzo 30 Pro, it features a MediaTek Dimensity 800U chipset and it has a nice 6.5-inch LCD supporting FHD+ resolution and up to 120Hz refresh rate. As you can expect, it has 5G connectivity and plenty of battery juice with a 5000mAh battery supported by 30W fast charging. 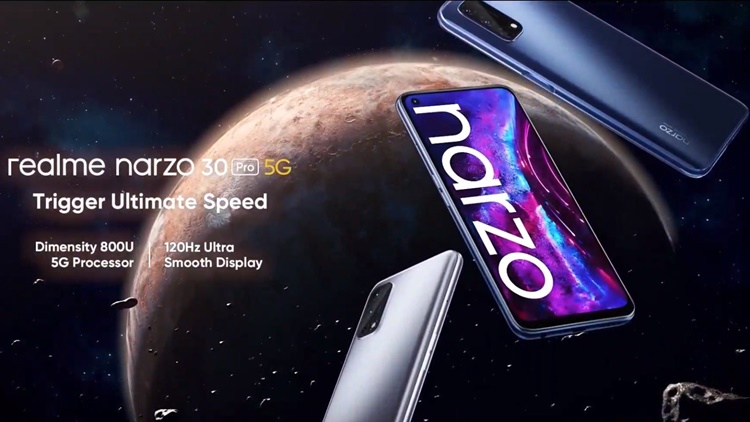 As for the Narzo 30A, it features a MediaTek Helio G85 chipset and packs a larger battery pack of 6000mAh (18W fast charging). It also has the same 6.5-inch LCD but supports HD+ resolution and 60Hz refresh rate only. 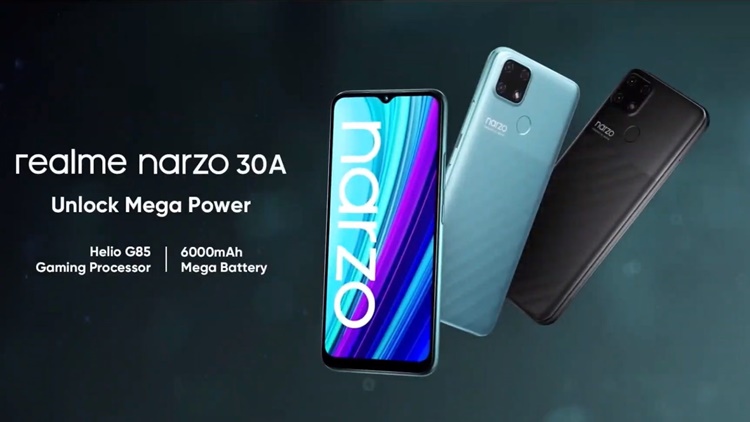 We don't think it will take realme Malaysia that long to import some of these phones and accessories here. Until then, stay tuned for more trending tech news