Current Location: Home > News > realme Narzo 30 is on the way with the brand asking fans to choose their favourite box design 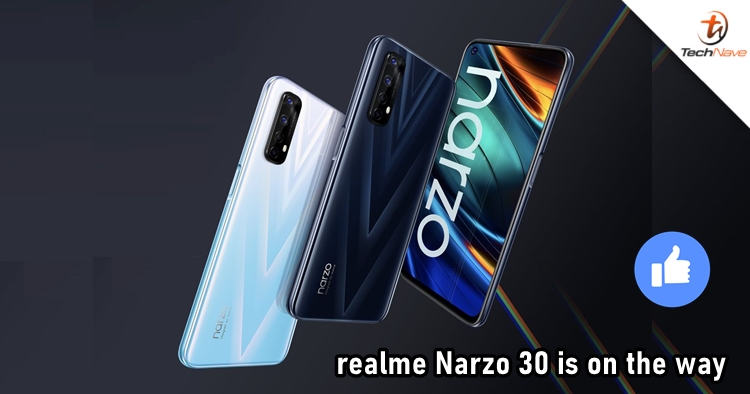 The realme Narzo 20 series was launched in last year's November in Malaysia and it brings the vanilla Narzo 20 and Narzo 20 Pro. Until now, it looks like the brand has prepared to launch the devices' successors Narzo 30 after spotted asking a question regarding the box design.

realme has provided six box designs for the Narzo 30 series in a survey that lets fans cast their votes. It is said that realme has been letting the fans help them make decisions and it should be the same for the Narzo series. If you're interested in casting your vote for the design, you may click here to do so. 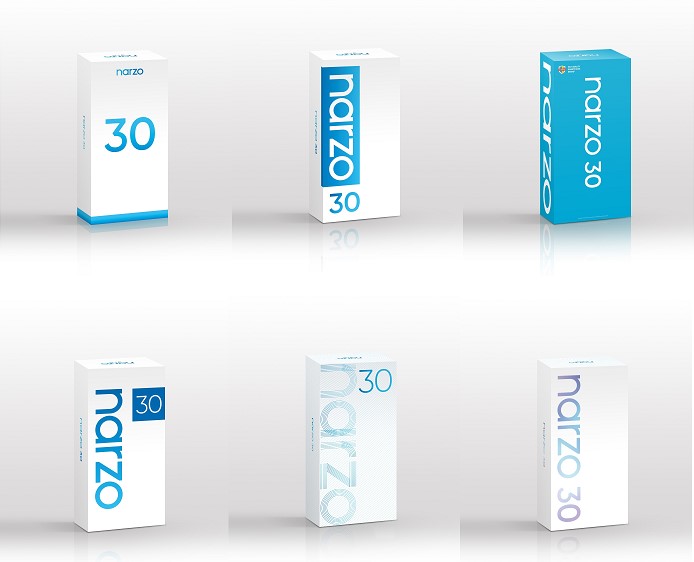 The realme Narzo is a popular budget phone series by having 3 million users. In just one week after launch, the Narzo 20 devices have been sold 230,000 units, with the vanilla Narzo 20 being the most popular by achieving 130,000+ sales. Now, we can see why the brand is putting in the effort to manage this series.

Let us know if you're excited about the arrival of the Narzo 30 series on our Facebook page. Stay tuned to TechNave.com for more smartphone news.