realme Narzo series has made a return with two offerings, namely Narzo 50A and 50i. The two phones sport the same 6.5-inch HD+ LCD that comes with a waterdrop notch. Other than that, they are two very different devices in terms of chipset, camera setup and battery.

Starting with the Narzo 50A that gets better tech specs, it's powered by a MediaTek Helio G85 chipset paired with up to 8GB of RAM. There are also two storage options between 64GB and 128GB, expandable through the microSD slot. Under the hood, it packs a 6,000mAh battery that charges at 18W. 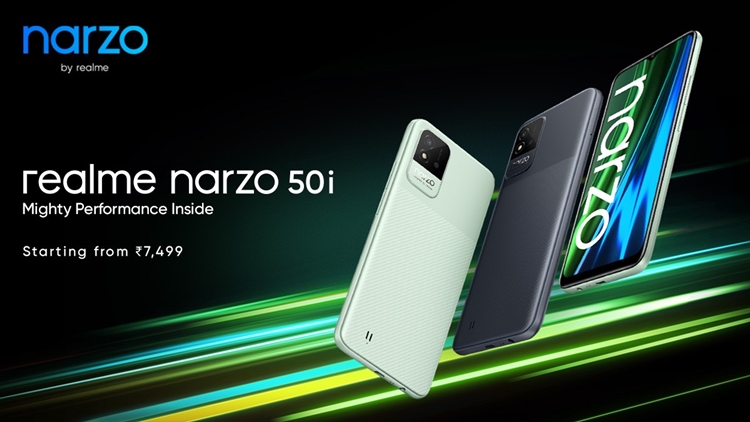 What do you think about these two latest Narzo smartphones? Share your thoughts with us by leaving a comment and stay tuned to TechNave.com for more smartphone launches.