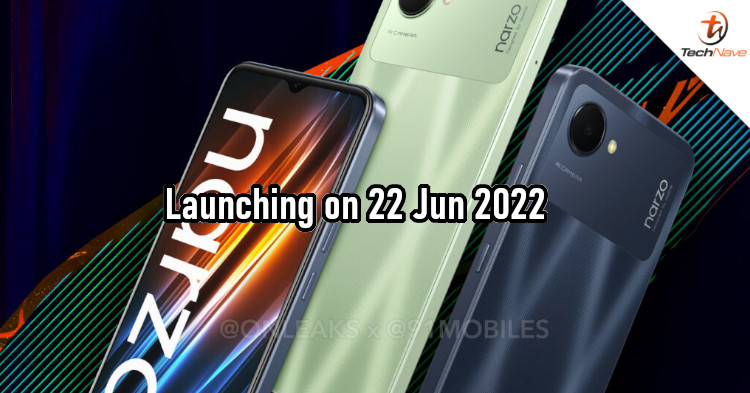 For those looking for entry-level devices, the realme Narzo series offers some pretty good value. The realme Narzo 50 series that launched last month is the latest of the bunch. But it looks like the standard and Pro variants aren't alone, as a new variant has been announced.

Thanks to the tipster @OnLeaks (via 91Mobiles), we now have a few details about the upcoming realme Narzo 50i Prime. The phone is expected to make its debut on 22 June 2022. As you can see, the device is similar to the standard realme Narzo 50 but will feature lower specs. This is most obvious with the rear camera module, which sports a single rear camera instead of two. 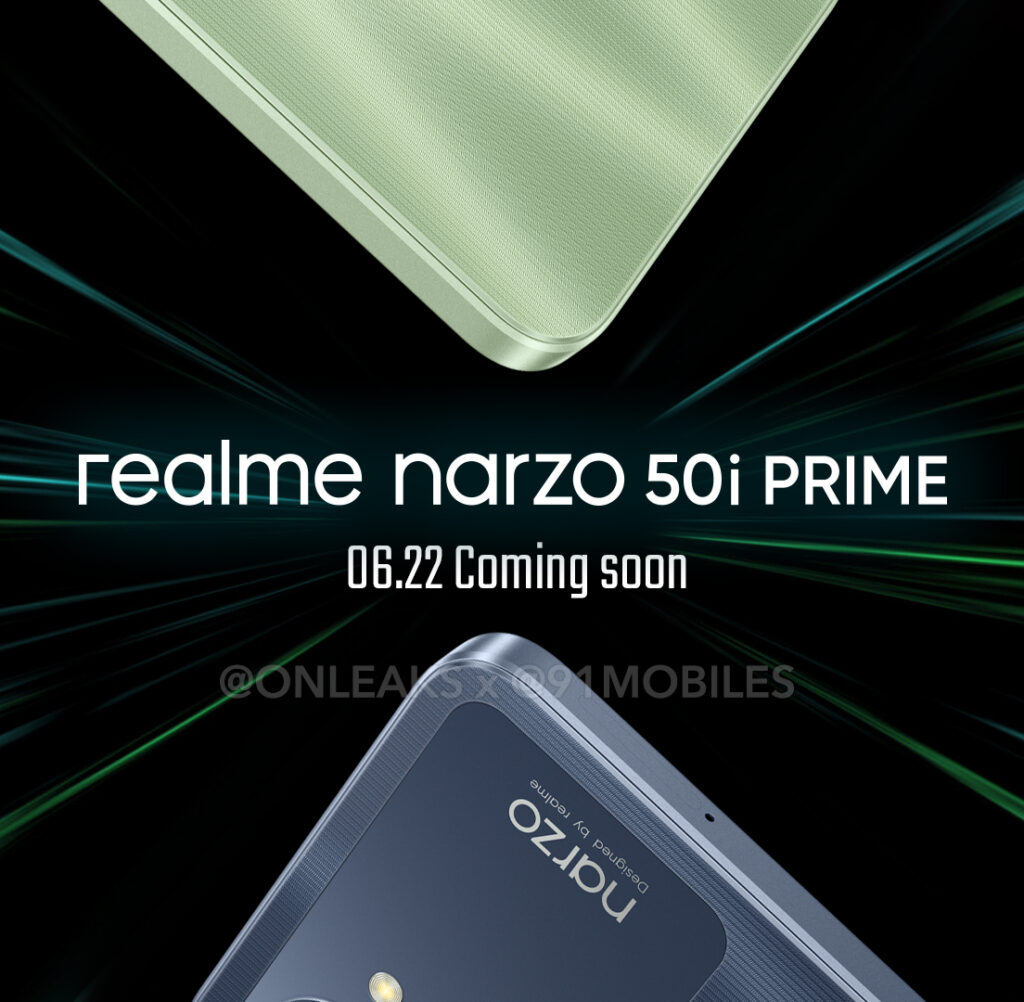 Besides the camera, we can also expect a few other changes. While the standard model features a Dimensity 810 chipset, the realme Narzo 50i Prime would probably have an entry-level chipset. In terms of design, the display would feature a waterdrop notch for the front camera instead of a punch-hole. The rear camera module's design is also notably different.

Of course, the trade-off here is a much lower price of around USD 100 (~RM440). Overall, you could say this is a cut-down version of the realme Narzo 50. Is anyone interested in getting a cheap, but rather good-looking phone? Share your thoughts about the realme Narzo 50i Prime below, and stay tuned to TechNave for further updates about it.