realme Pad X set for release this 26 May, features Snapdragon 870 and 5G connectivity 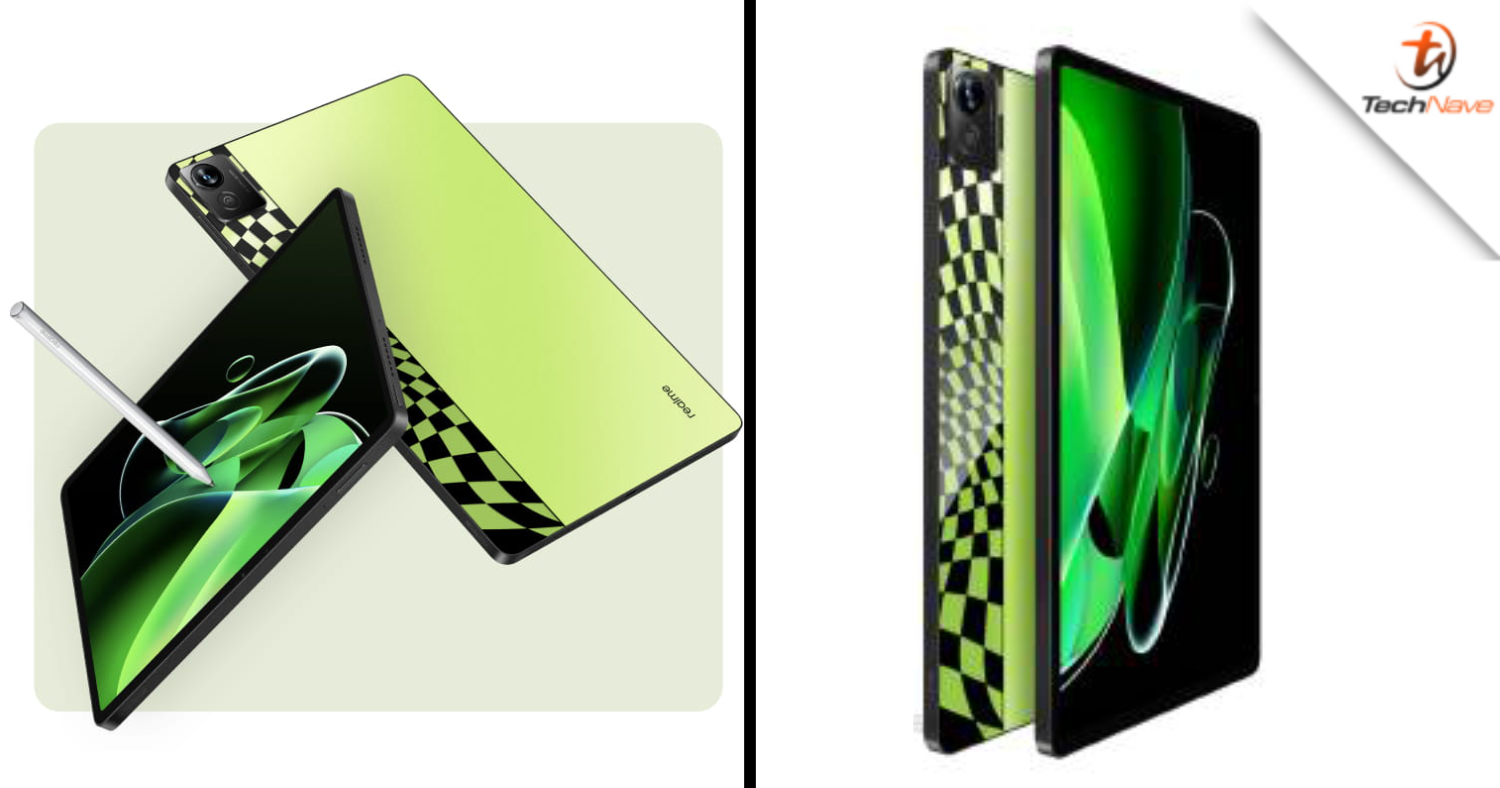 After releasing the realme Pad mini back in April, realme is set to launch another tablet, this time a full-sized one called the realme Pad X. Shared on the company’s official Chinese website, the Pad X is set for release on 26 May 2022 at 2pm local time in China.

According to the details shared on realme’s official Chinese website, the Pad X will feature a Qualcomm Snapdragon 870 chipset. Furthermore, according to the company’s CMO, the tablet will also feature 5G connectivity; the first for a realme tablet. 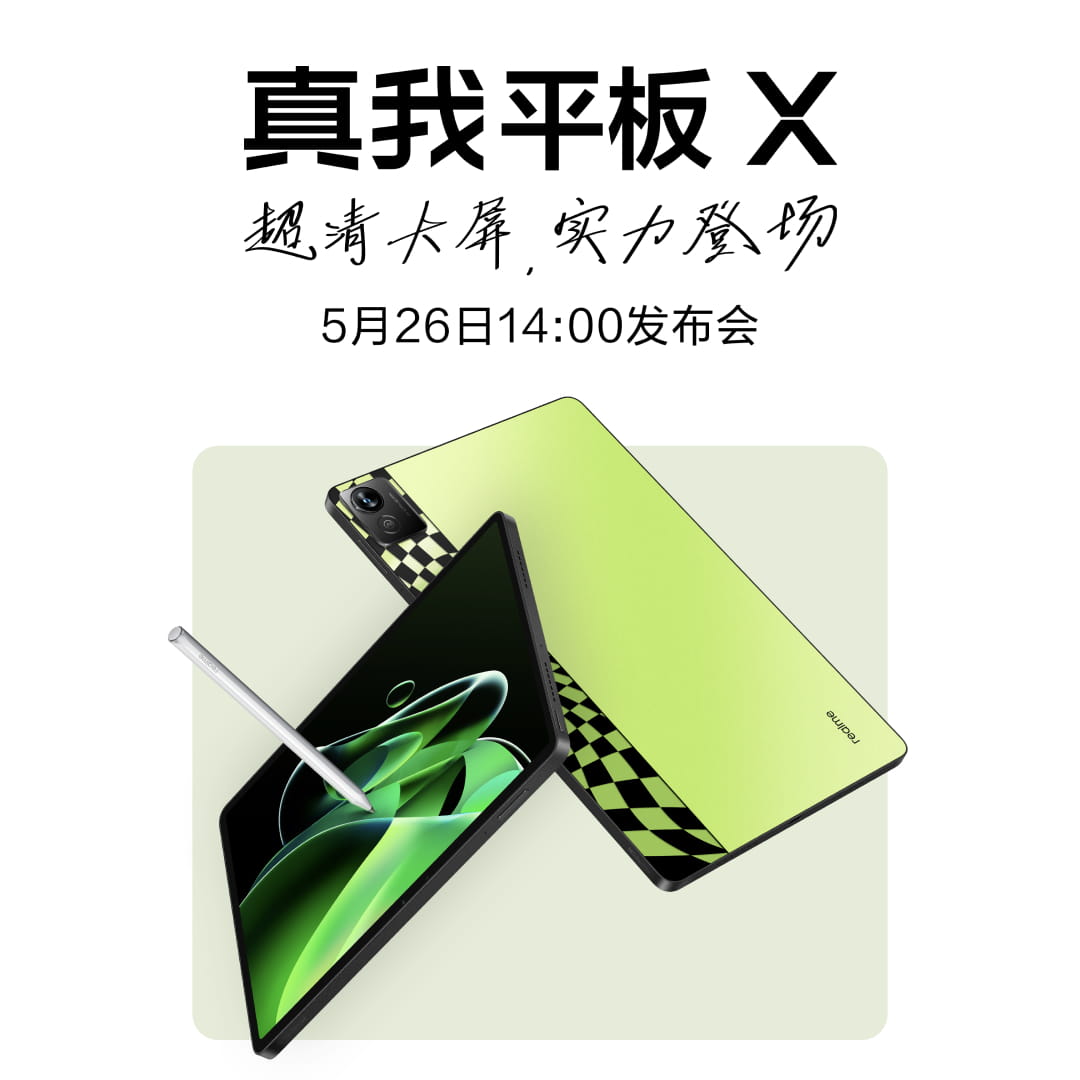 The official website also revealed the first official render for the Pad X, whereby it will come in a rather striking green colour with black and black checkered racing-like stripes on the right side of its rear when hold vertically.

Besides that, the render also teases how the Pad X will have stylus compatibility. There’s also a camera bump with just one camera, with a closer inspection on it showing a the word ‘AI’ written on it. No further information was given regarding the tablet by realme just yet. However, reliable tipster Digital Chat Station did leak a few things regarding the Pad X, including how it will have a QHD+ resolution and a 120Hz refresh rate.

Taking to Weibo, Digital Chat Station also shared other renders for the Pad X, including renders in two other colours, light blue and black. Though the tipster is quite reliable, do take the information given by him with a grain of salt as nothing is confirmed just yet.

Well, we just have to wait until 26 May 2022 to find out then I guess. Moreover, we’ll probably be getting information on whether the Pad X will make its way to Malaysia a few days after the event.

So, what do you guys think of the Pad X? Share your thoughts with us in the comments below and stay tuned to TechNave for the latest trending tech news.