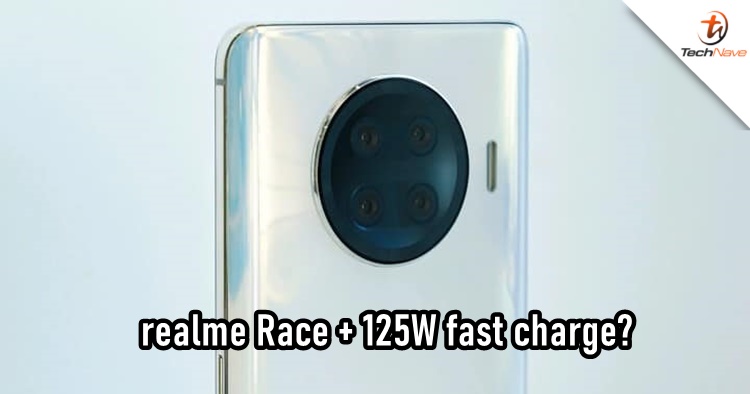 When it comes to fast charging technology, Chinese brands are obsessed about it. At the moment, the fastest charging speed is up to 66W by Huawei but realme could break that record next year with the so-called realme Race phone.

According to the source, realme Vice President, Xu Qi hinted that the realme Race launching date is getting closer. This kind of contradicts the previous reports saying the phone should be launching in Q2 of 2021 and should that be the case, there's a good chance that it might appear in January 2021. The Xiaomi Mi 11 which is using a Snapdragon 888 chipset is also launching around the same time. 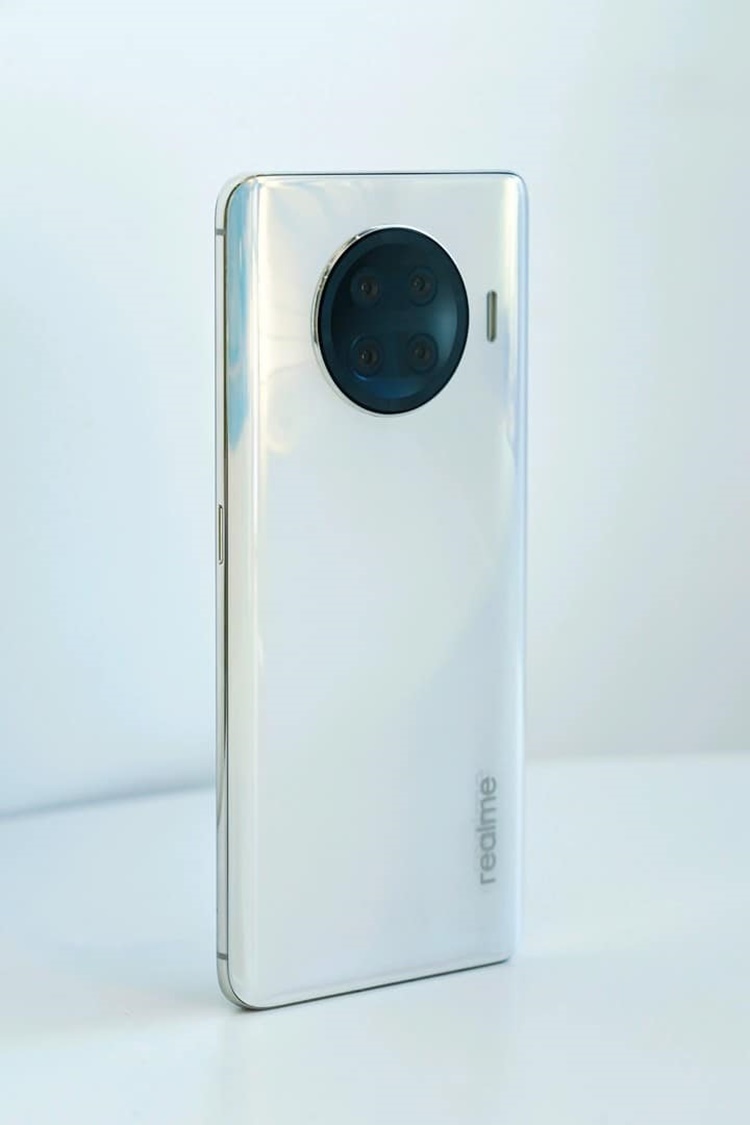 On top of that, the realme Race could come with a 125W fast-charging technology. Using a 20V 6.2 5A power output, the reports have said that a 4000mAh battery can be fully charged within just 20 minutes, as well as reaching up to 41% within 5 minutes. OPPO should also be using the same technology and we could be seeing it next year.

We aren't that far away from 2021 now, so until then - let's wait for the official announcement from realme. As fast as it may be, we think only selected realme and OPPO phones are eligible for this. Stay tuned for more trending tech news at TechNave.com.