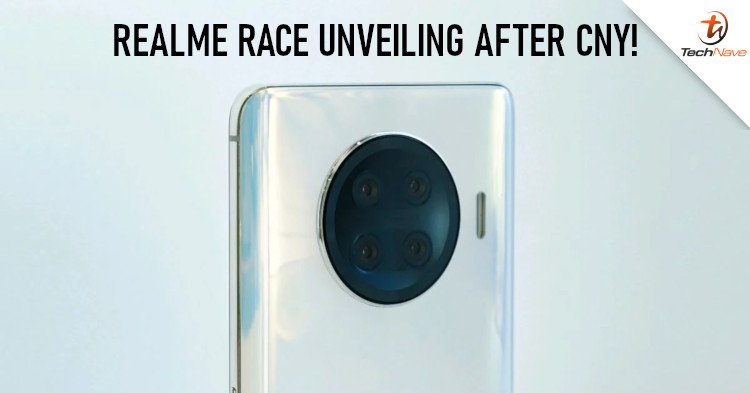 It seems that realme’s Marketing Director has recently announced on his weibo account, stating that the realme Race will most likely be unveiled shortly after Chinese New Year. While there was no mention in regards to the exact release date, it will most likely be somewhere around the middle of February 2021.

In terms of the tech specs, the smartphone in question is expected to come equipped with the Qualcomm Snapdragon 888 chipset, 12GB RAM, 256GB ROM, as well as a high refresh rate display. However, do take some of the information with a grain of salt, due to the fact that realme has yet to provide an official statement in regards to the leaked tech specs.

Not only that, but there’s also no news on the Malaysia release date, local pricing, and exact tech specs regarding the realme Race for now. Would you be interested in getting the smartphone in question as soon as it is available in the local market? Let us know on our Facebook page and for more updates like this, stay tuned to TechNave.com.