realme V11s will be releasing soon with new refresh design 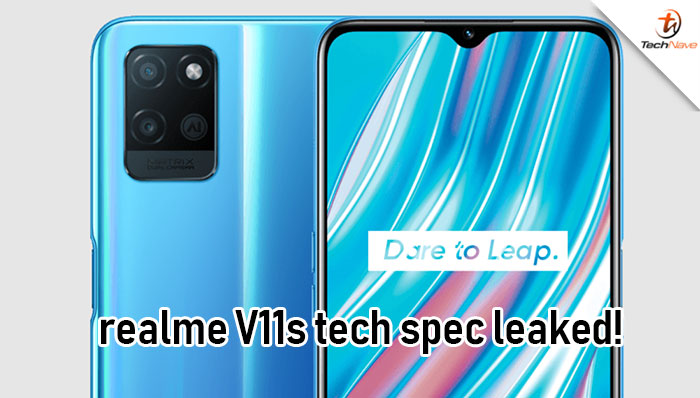 The realme V11 5G was launched in February this year and fast forward today, realme is getting a new model coming soon with a refreshing look which will be named the realme V11s. We got some of its tech specs leaked by ITHome on Weibo. 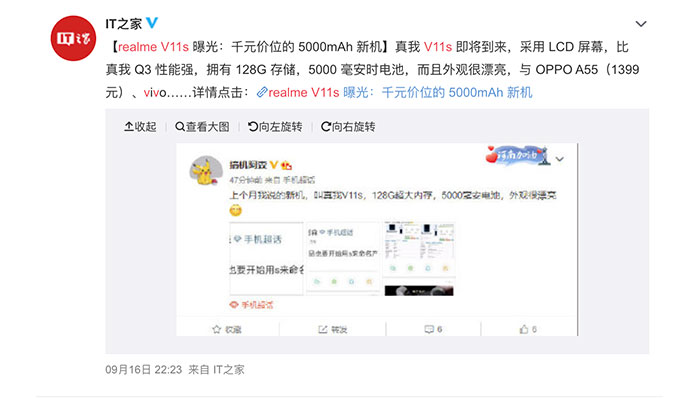 As of now, there is still no official information on the tech specs and launching date yet, so do take this with a pinch of salt and stay tuned for more tech news updates on TechNave.com