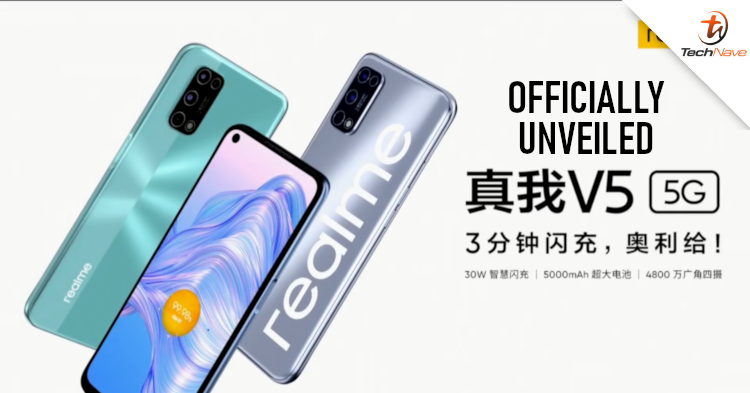 realme has officially unveiled the realme V5 in China, and it comes equipped with tech specs such as a 5000mAh internal battery which supports 30W fast charging from the price of RMB1499 (~RM915). While not much is known in regards to the Malaysia release date, we do know that it will most likely be priced below RM1000 in the local market.

In terms of the tech specs, the aforementioned smartphone comes equipped with a MediaTek Dimensity 720 chipset, up to 8GB of RAM, 128GB of internal storage, 6.5-inch 90Hz display with FHD+ screen resolution with a sampling rate of 180Hz, and the battery spec mentioned above. Camera-wise, the device has a 48MP + 8MP + 2MP + 2MP quad camera setup in the rear while the front has a 16MP selfie camera. 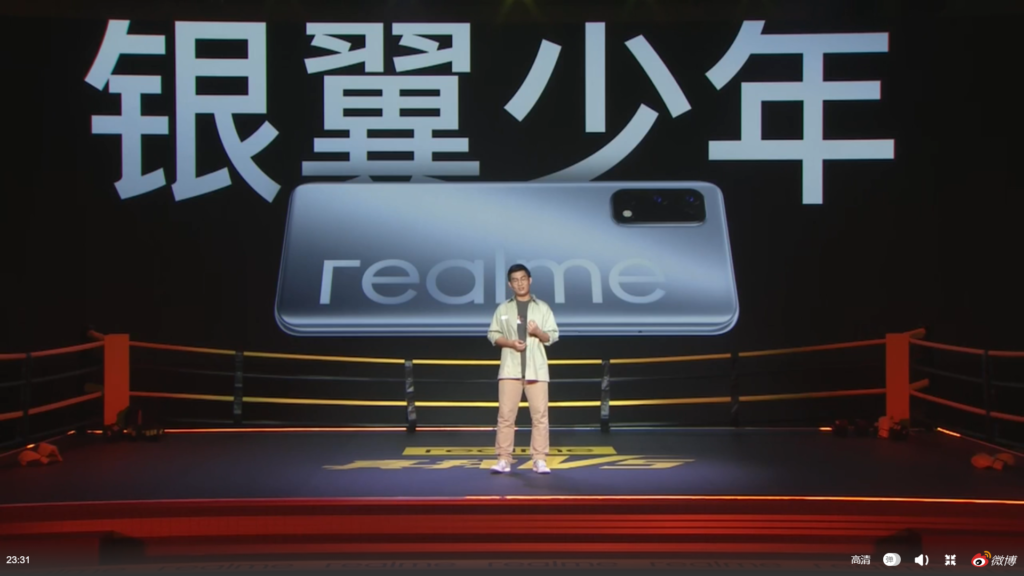 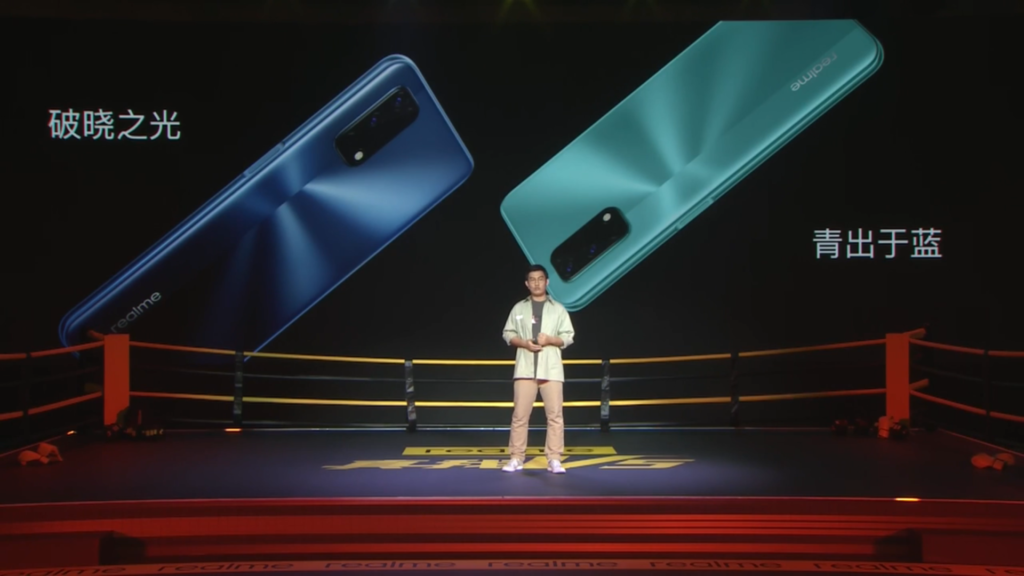 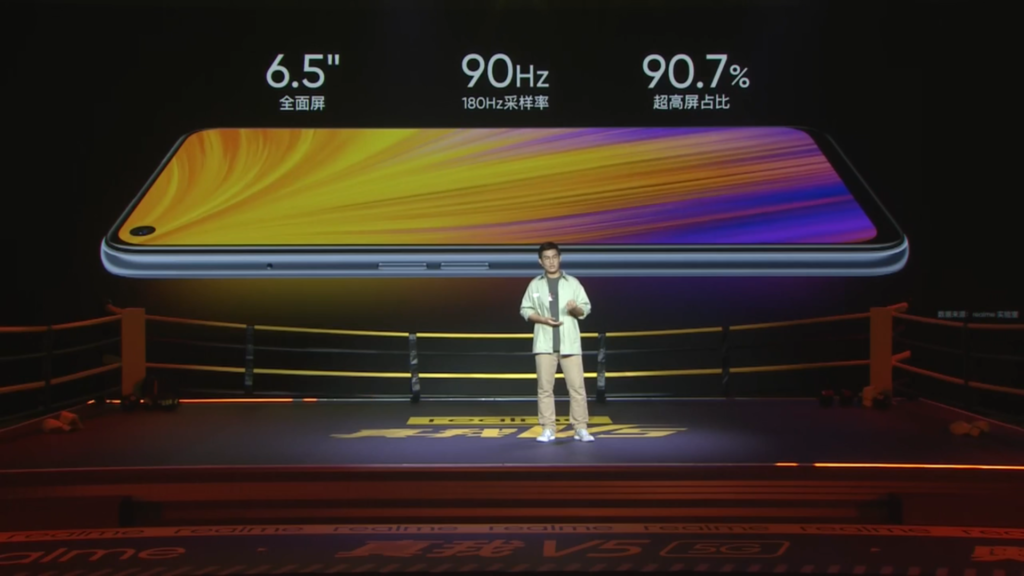 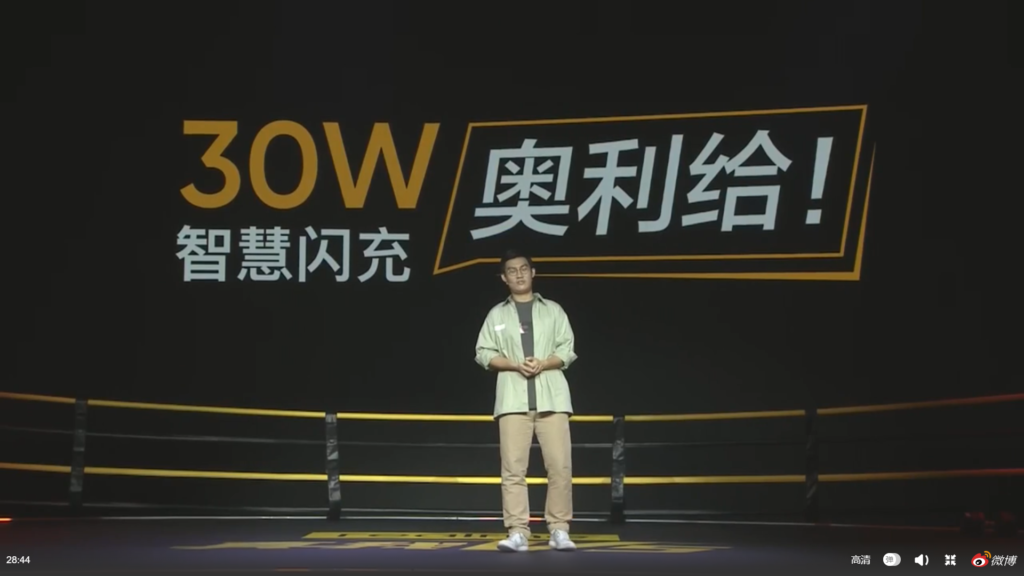 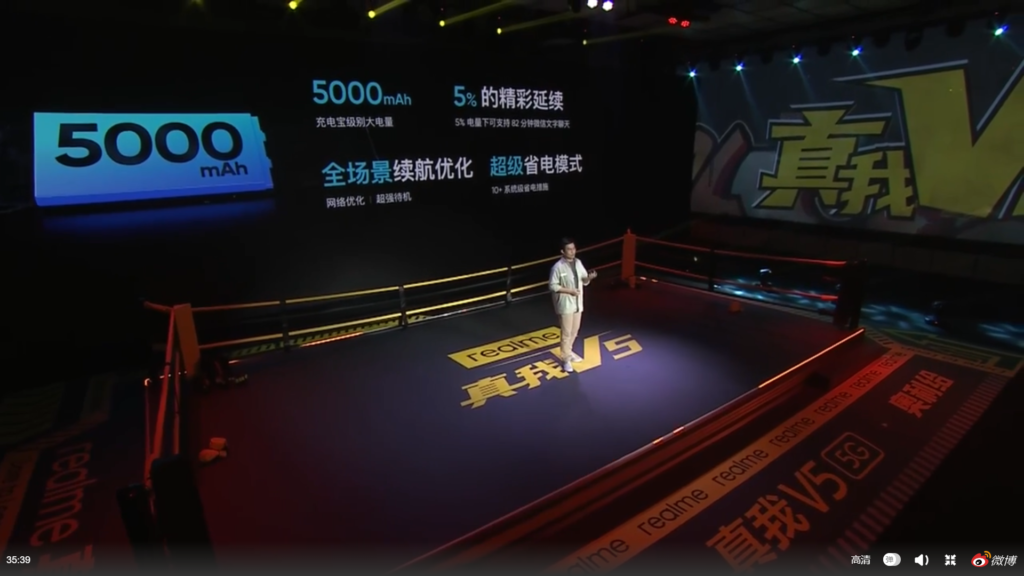 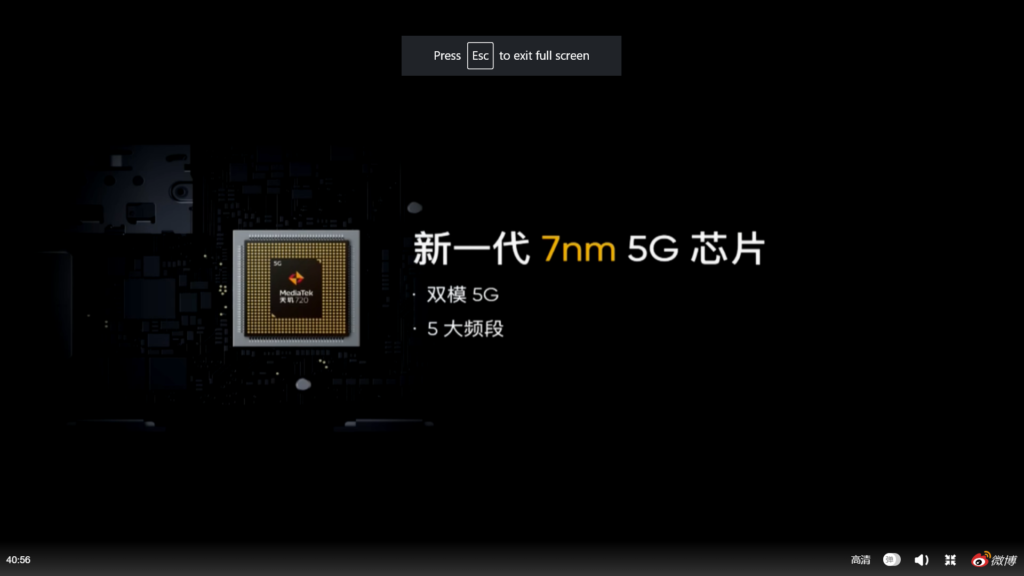 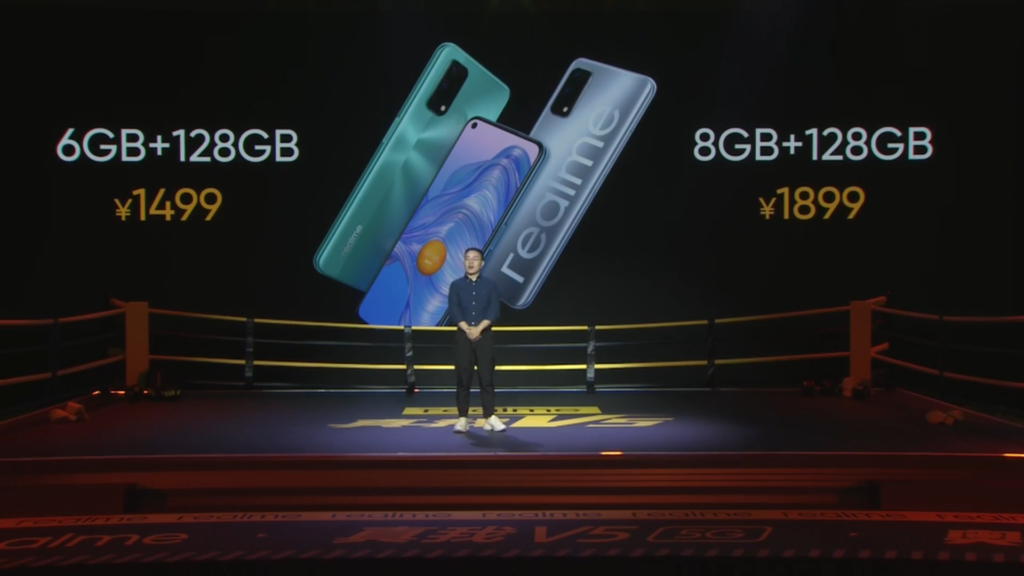 To go into more detail, the realme V5 comes with features such as a reverse charging, which allows users to charge other phones via a USB Type-C to USB Type-C cable. Other than that, there’s also the gaming mode that improves the performance of the smartphone by prioritizing the mobile game over other processes.

Last but not least, the camera supports various features such as 10 movie filters, image stabilization, beauty mode and more. With all that said, would you be interested in getting the realme V5 as soon as it is available in the Malaysian market? Let us know on our Facebook page and for more updates like this, stay tuned to TechNave.com.