realme X3 SuperZoom is certified in Thailand, may come with Snapdragon 855 Plus chipset 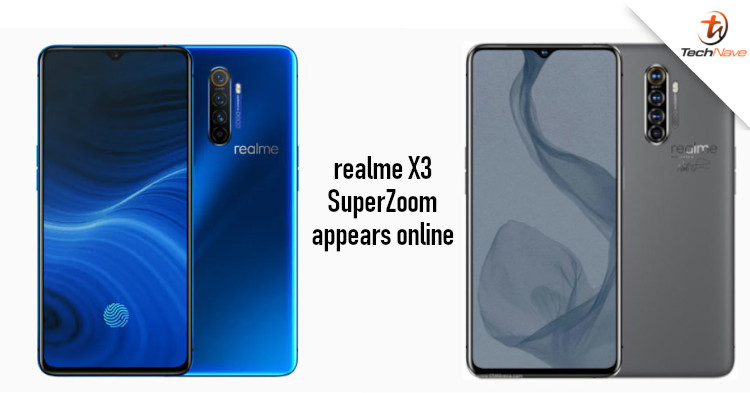 The smartphone reveals don't seem to be ending anytime soon, as leaks and reveals continue to pour in. One of the latest is for a new realme smartphone, which was spotted online on the website of Thailand's National Broadcasting and Telecommunications Commission (NBTC). The device is called the realme X3 SuperZoom and it is likely a successor to the realme X2 Pro.

According to MySmartPrice, the realme X3 SuperZoom has the model number RMX2086 was found listed on the NBTC recently. It's a device that seems to support mobile connectivity of 4G and below, so this means it's unlikely to feature the new Snapdragon 865 chipset. The same model number was also found on Geekbench and it featured the 'msmnile' motherboard, which suggests that the chipset being used is the Snapdragon 855 Plus. 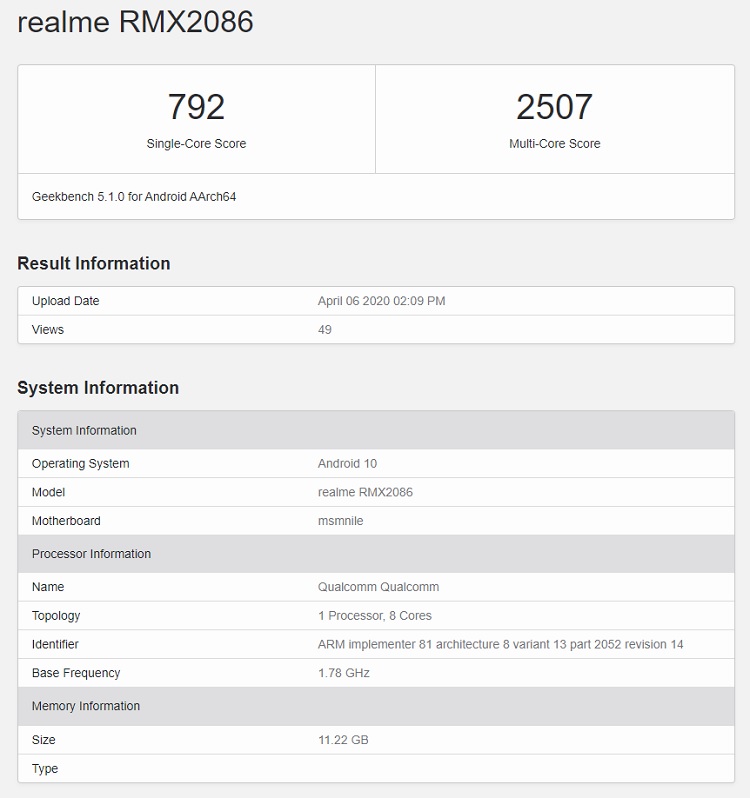 Besides that, we believe that the realme X3 SuperZoom is going to be a phone with a focus on cameras. As the name might suggest, this device could come with a telephoto camera with high zoom capabilities. However, there are no details on this at the moment, so do take our speculation with a grain of salt.

Thanks to the strong presence of realme in Malaysia, this device has a high chance to make its way here. If it does, will you be looking to purchase it? Let us know on our Facebook page and stay tuned to TechNave.com for more updates on this.