As for the tech specs, the realme X50 Pro 5G comes equipped with the chipset and memory configuration mentioned above, 6.44-inch Super AMOLED display with a screen-to-body ratio of 92%, and a 4200mAh internal battery that supports 65W SuperDart which can quickly charge the device to full in just 35 minutes. Camera-wise, it has a 64MP(main camera) + 8MP(ultra wide-angle + macro lens) + 12MP(Telephoto) + monochrome sensor in the rear while the front sports a 32MP(wide-angle) + 8MP(ultra wide-angle) front-facing selfie camera. 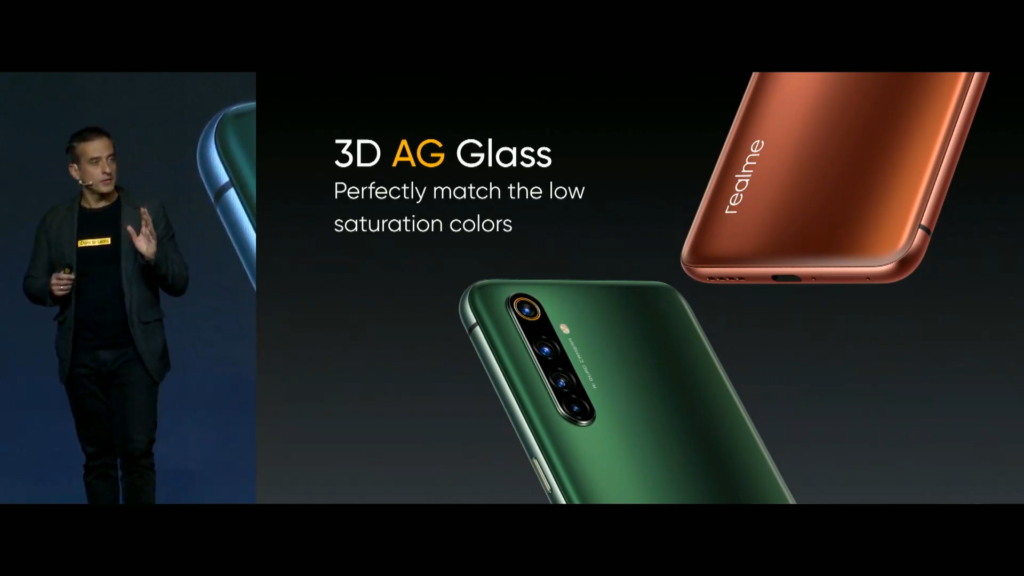 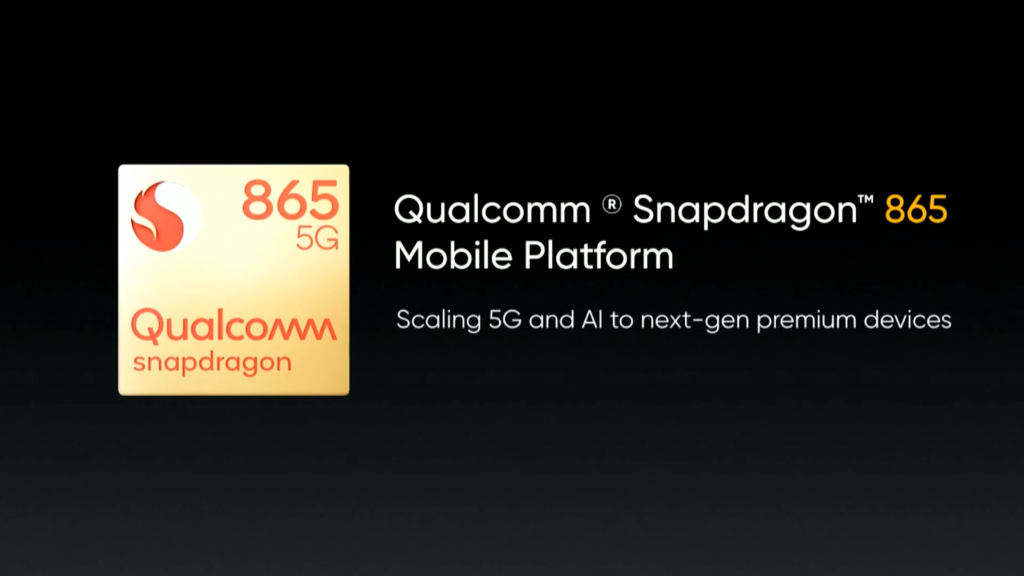 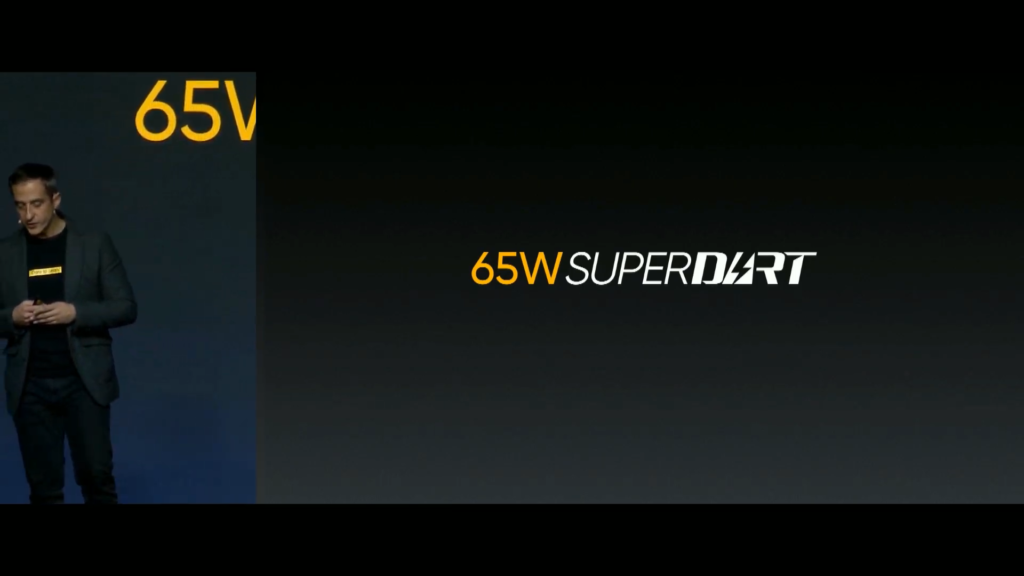 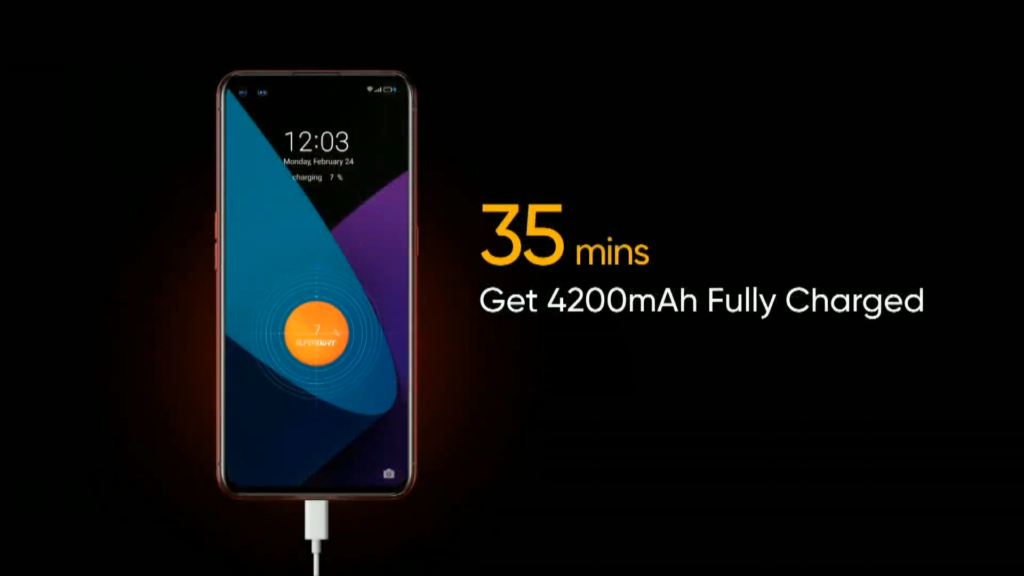 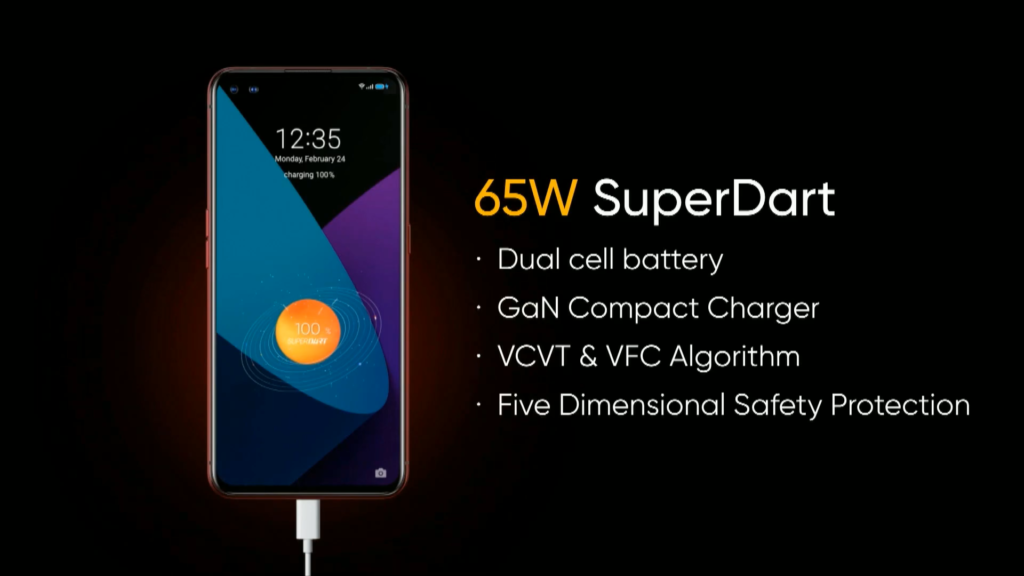 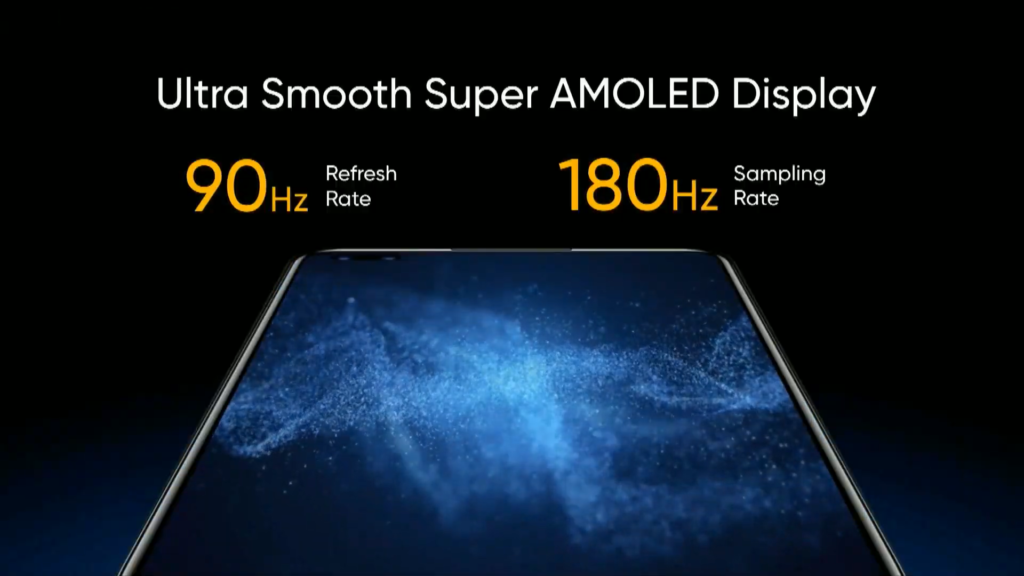 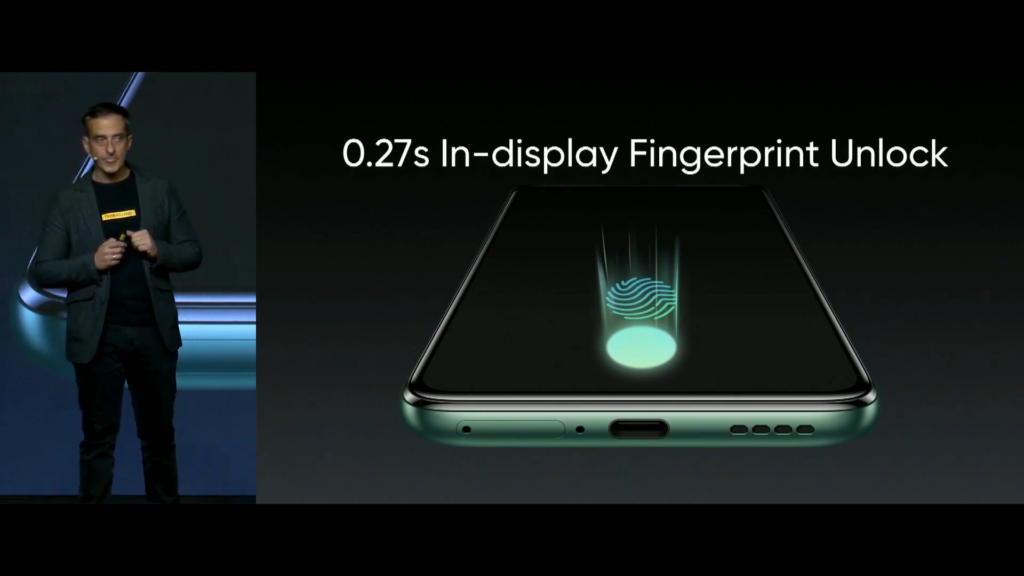 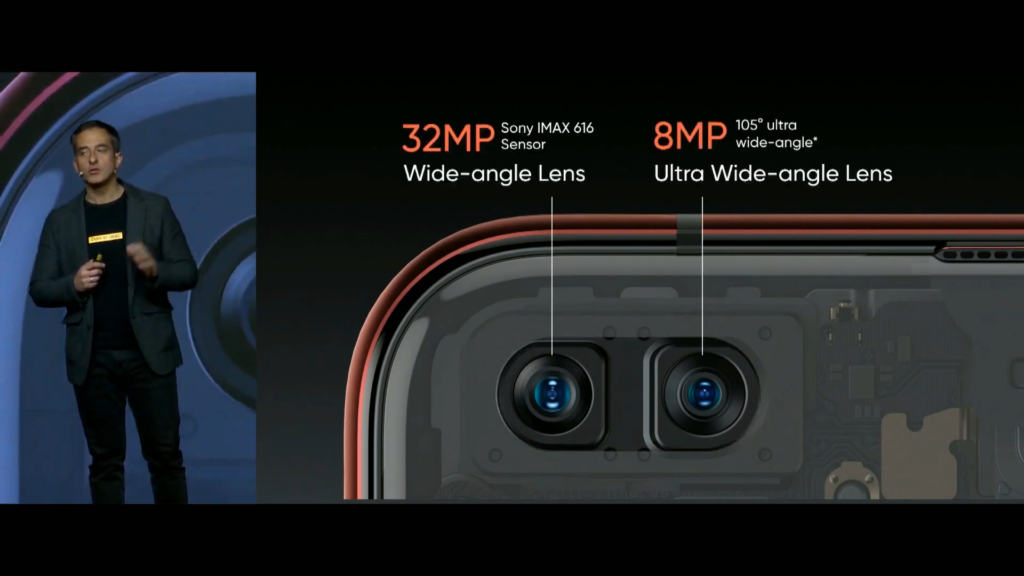 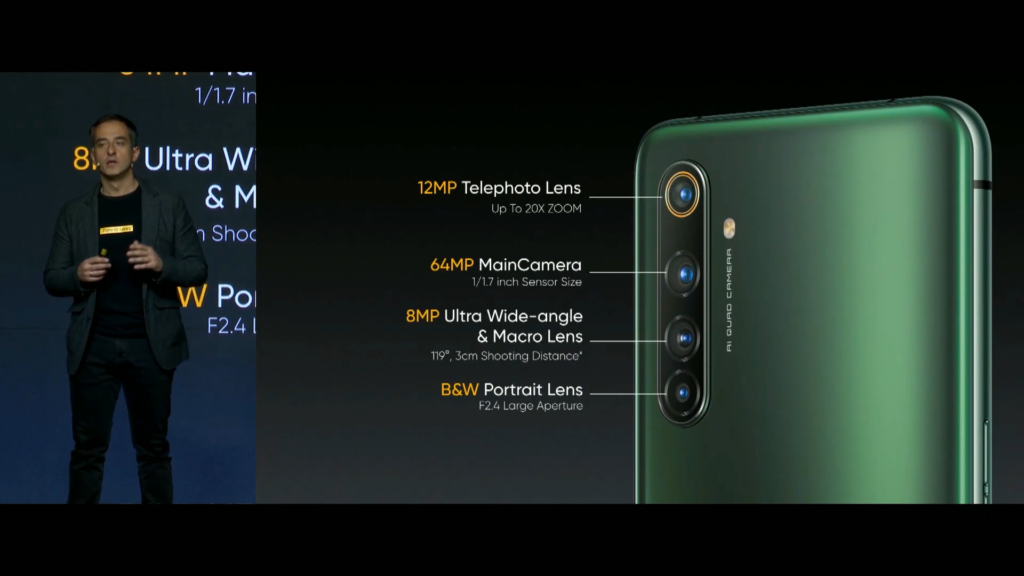 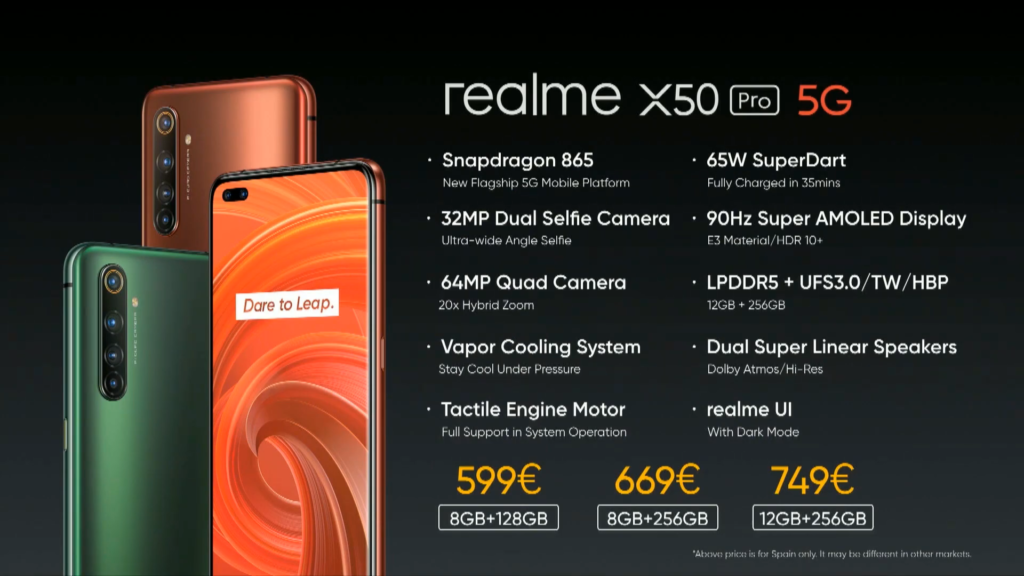 Furthermore, the cameras support up to 20x hybrid zoom as well as UIS image stabilization to ensure that camera shakes are kept to a minimum. Other than that, the smartphone also supports the new Wi-Fi 6 standard, 5G connectivity, as well as the capability to unlock the device in only 0.27 seconds via the in-display fingerprint sensor.

Unfortunately, there is no official information in regards to the Malaysia release date as well as the local pricing of the realme X50 Pro 5G. Would you be interested in getting the device in question as soon as it is available in Malaysia? Let us know on our Facebook page and for more updates like this stay tuned to TechNave.com.