realme X7 Lite to come with a 48MP quad-camera setup 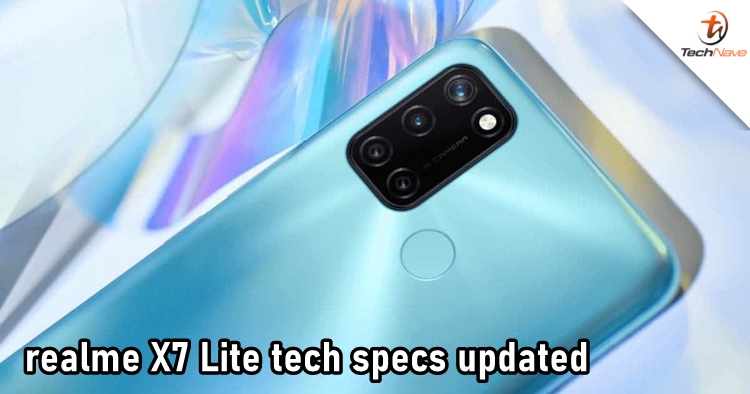 Not long after the release of the realme X7 series, the brand is prepared to be back at it again with a "lite" version of X7. Earlier, the device that is codenamed RMX2173 has appeared on TENAA and it's suspected to be the Realme X7 Lite or Realme X7 Youth. Now, the page has been updated with some tech specs and images giving us a glimpse at the upcoming device.

According to the page, the realme X7 Lite will have lower-end cameras compared to the standard X7 that was previously launched. The realme X7 Lite is expected to have a quad-camera array as well. However, it will bring a 48MP main sensor, an 8MP wide sensor, a 2MP macro lens, and an additional 2MP depth-of-field sensor. The rest of the specs are said to be identical to the realme X7. 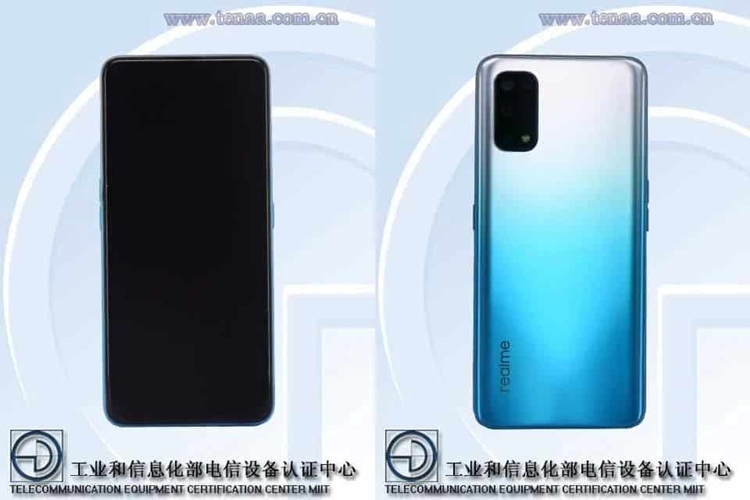 To recap, the realme X7 features a MediaTek Dimensity 800U chipset paired with 6/8GB of RAM and 128GB of storage. It sports a 6.43-inch Full HD+ 2.5D AMOLED display that supports a 120Hz refresh rate. There is also a 4300mAh battery with 65W fast charging support. If the realme X7 Lite is expected to have identical tech specs as the X7, these should be it but at a lower price point this time.

Let us know what you think about the realme X7 Lite on our Facebook page. Stay tuned to TechNave.com for more latest smartphone updates.