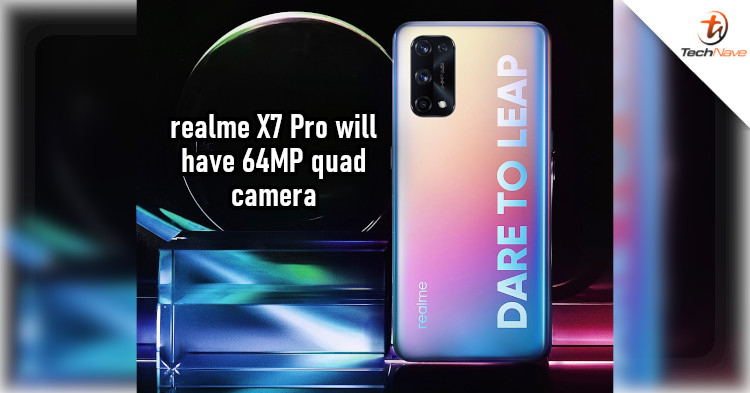 Last week, it was revealed that realme would be launching its X7 series in China soon. It was believed that the design of the realme 7 series is among the prototypes. Now, some sources have leaked images showing the back of the realme X7 Pro, which may or may not be a different series of device.

Tipster Abhishek Yadav posted what seems to be a poster for a new realme device, which he claims to be the realme X7 series. At the same time, Twitter user the_tech_guy posted a series of images of the realme X7 Pro. If these images are real, then the realme X7 series (or at least the Pro) will have a quad-camera module at the back. If you zoom in on the back, you'll also see the words "64MP Quad Camera". 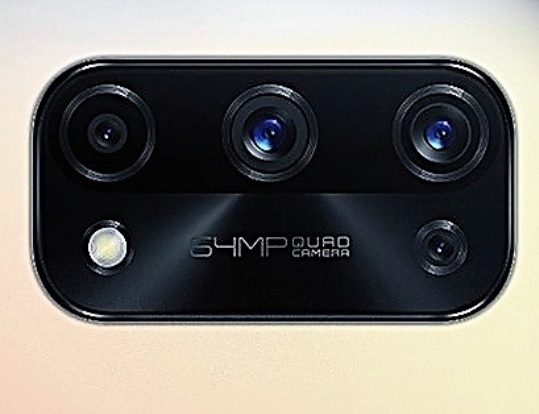 Aside from the rear cameras, the images also show the front camera - located on the top-left under a small punch hole. Also, the volume buttons are placed on the left, while the power button is on the right side of the phone. We don't see any fingerprint sensors here, so it's possible that realme will be using an under-display fingerprint sensor instead. Some tech specs of the phone were also revealed a few days ago.

Now the only major detail yet to be revealed is the price, but this phone looks like it'll be a good on. With that said, would you be interested in it if it launches here in Malaysia? Let us know on our Facebook page and stay tuned to TechNave.com for more news like this.