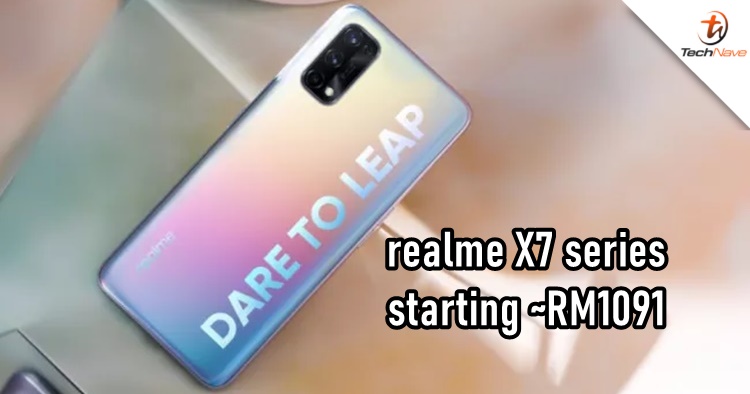 Today, realme just unveiled yet another smartphone lineup - the realme X7 series in China. We have written plenty of realme X7 series rumours here and there and turns out that tech specs and specs aren't that far off. So without further ado, here's what you need to know about the new phones.

Right off the bat, the realme X7 and X7 Pro feature a Dimensity 800U and Dimensity 1000+ chipset with 5G connectivity. Despite the different chipset, both phones are still using the same 8GB of RAM and 256GB UFS 2.1 storage and running on realme UI based on Android 10 out of the box. From then on, the rest of the tech specs are different but not that much. 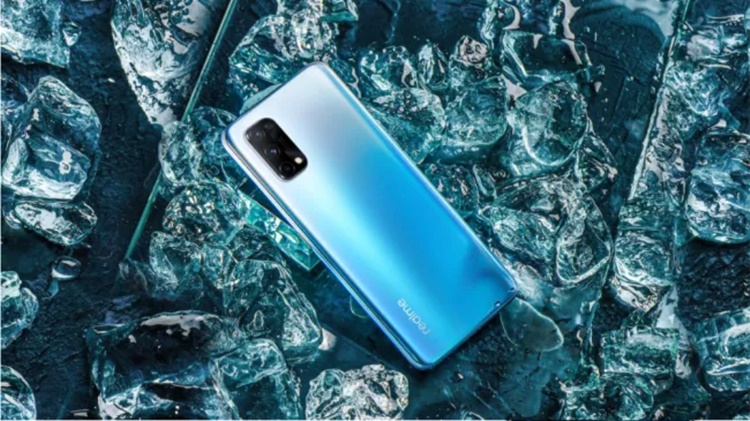 Next, the realme X7 Pro is also using the same 65W SuperDar charging technology for its 4500mAh battery pack. The screen is also slightly bigger with a 6.55-inch Super AMOLED display with the same said 20:9 aspect ratio and 120Hz refresh rate, but the touch sampling rate is up to 240Hz. The camera setup is the same but with a different set of sensors and lens (Sony IMX686 sensor + ultrawide + portrait + macro lens), as well as a 120FPS 1080p and 30FS 4K video recording, AI scene recognition, super night scene mode, UIS anti-shake and more.

For the price, there are 5 different variants based on memory capacity. You can check them out below: 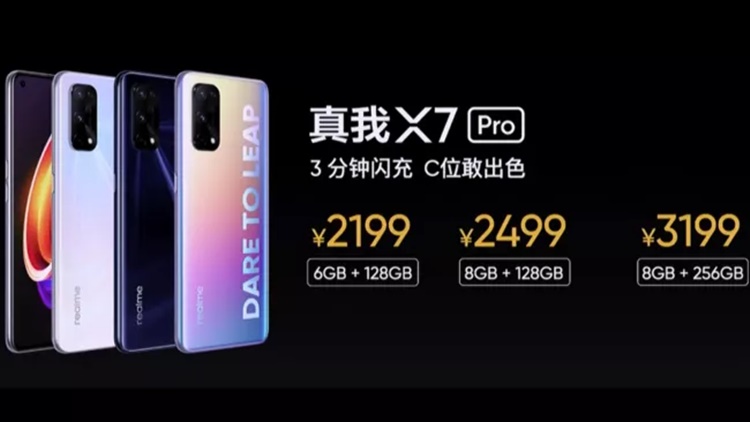 We won't be surprised if realme Malaysia is importing this series into the Malaysian market. In fact, it could most likely in a matter of time so we will be waiting. What do you think of their latest smartphone? Let us know in the comments below and stay tuned for more trending gadget news at TechNave.com.