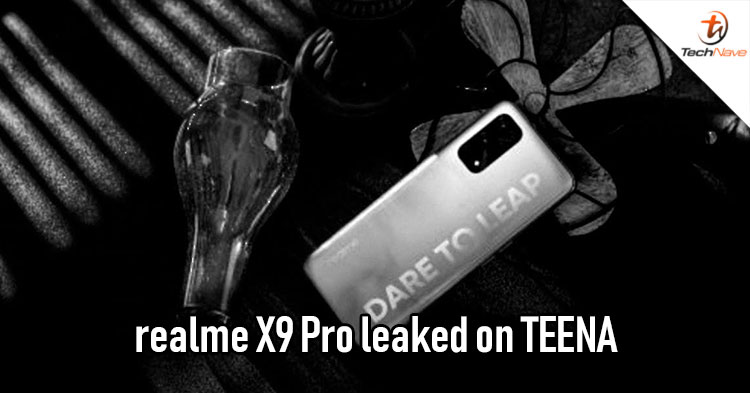 The fast growing chinese smartphone company realme had just launched the realme X7 series last month in Malaysia. Today, a new realme smartphone has been spotted in the TEENA database with the model number of RMX3115 which seems to be the realme X9 Pro also known as the realme GT Neo in global markets.

According to the pictures in TEENA, it has a glass finished back cover with realme’s slogan imprinted on it “DARE TO LEAP” on the bottom left while there is another limited edition variant that comes with a matte concrete back cover dubbed as the “Concrete Edition''.  It has a textured gray back cover which is similar to the realme X2 Pro concrete designed by Naoto Fukosawa. 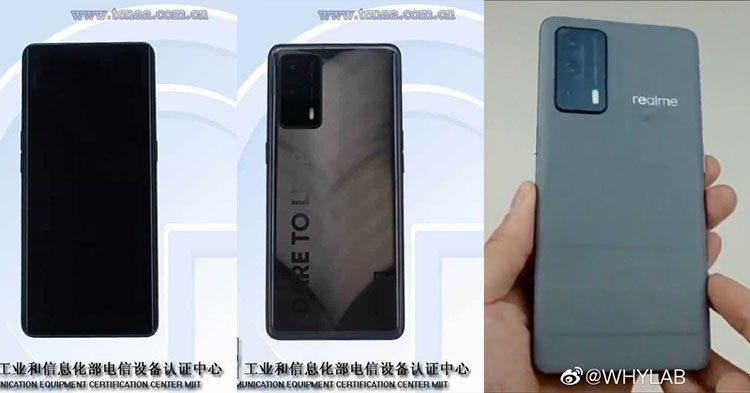 The realme X9 Pro will come with a 6.55-inch FHD+ 90Hz or 120Hz OLED display. It may equipped with the MediaTek Dimensity 1200 chipset which is said to be more efficient than the Snapdragon 888 chipset with a lower cost. As for the cameras, it may sport a quad camera setup on the rear while having a 4000mAh battery supported by a 65W SuperVOOC charger.

Either way, there is no official confirmation on tech specs and release date yet. Let us know what you think of the realme X9 Pro at our Facebook page and stay tuned for more tech news updates on TechNave.com.