Current Location: Home > News > realme is teasing that the next Qualcomm chipset might not be the Snapdragon 875 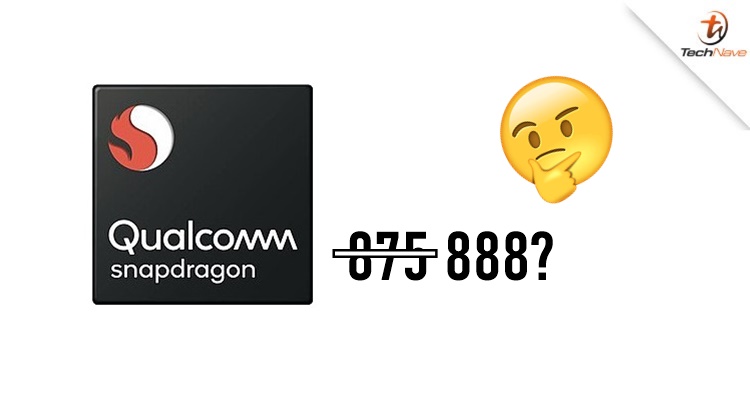 In just a few more hours, Qualcomm will be hosting their Tech Summit Digital 2020 via livestream and you can watch it on YouTube at 11 PM. That said, many speculations are saying that the next successor of the Snapdragon chipset would be the 875 but that might not be the case.

As spotted on Twitter, Madhav Sheth, the CEO of realme India just teased a mysterious message "Qualcomm 8_ _". This can be normally disregarded as it could be a reference to the Snapdragon 875 but now rumours are saying it could be the Snapdragon 888 instead. Besides Sheth, Xu Qi from realme China also posted the same message in Weibo.

The number 865 to 888 is quite a big jump indeed, but of course, we have to take it with a pinch of salt. By the way, executives from Sony, OnePlus and Xiaomi will be appearing at the event as well to deliver their conference note on mobile gaming and product updates. We will know the news soon enough so until then, stay tuned for more trending tech news at TechNave.com.