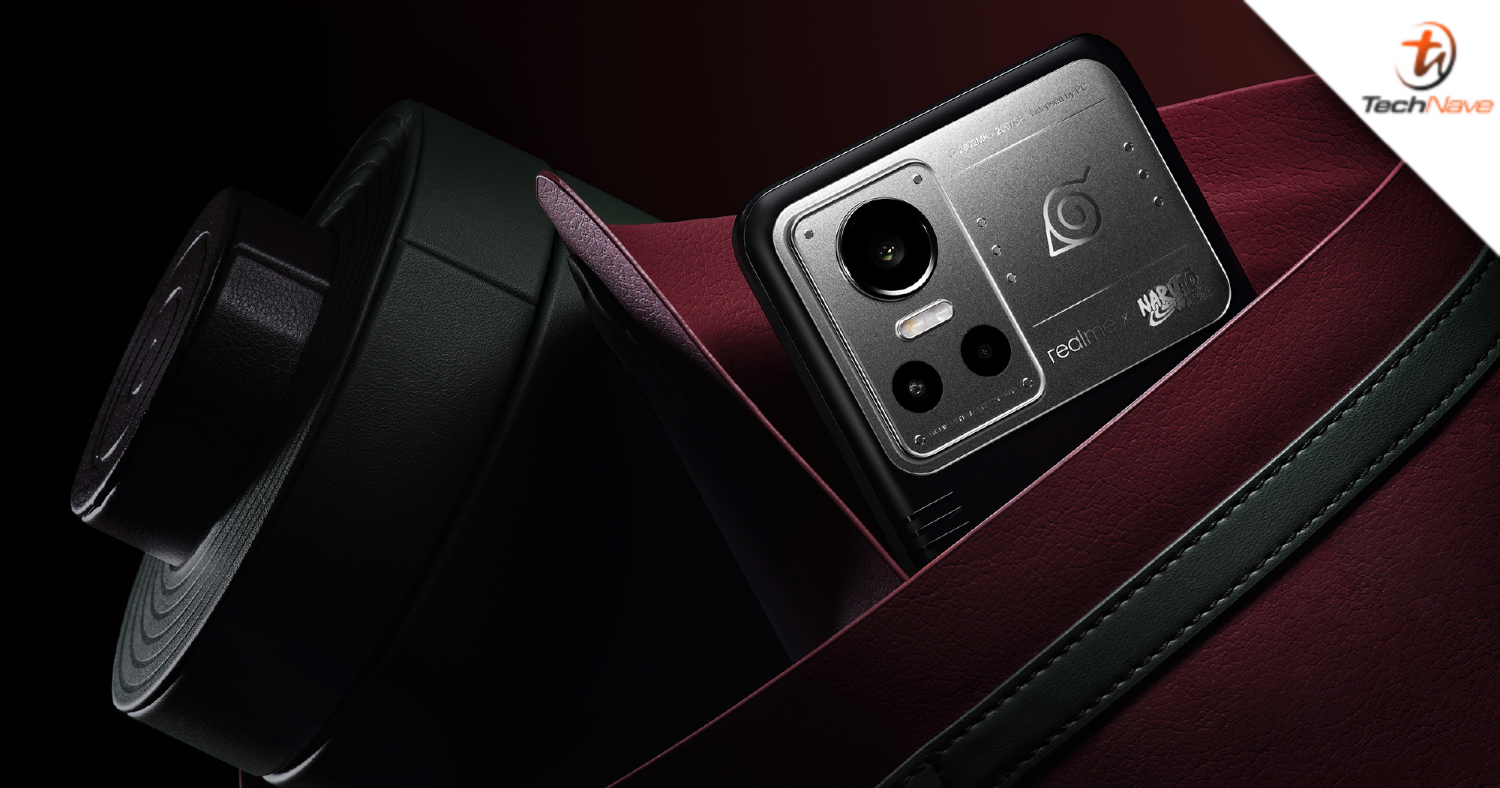 If you’re a fan of realme and Naruto, then here’s a crossover that’s going to put a smile on your face. The Chinese tech company is apparently collaborating with the super popular anime series for a special edition smartphone which may launch as early as tomorrow (26 May 2022).

realme chief marketing officer (CMO) Xu Qi Chase took to his official Weibo account earlier today to share a teaser image of the special edition smartphone. In the post, the realme CMO said that the design of the device was finally finalised after 17 months, with some 55 previous designs being rejected.

However, Xu Qi Chase didn’t actually reveal what realme smartphone the special edition will be based on. A closer look at the teaser poster would suggest that it is the realme GT Neo 3, especially based on the camera module.

Xu Qi Chase then cryptically told realme fans via the Weibo post that he’ll be seeing them tomorrow at a launching event. Speaking of which, the tech company will be holding an event in China at 2pm local time tomorrow, where we might see this realme x Naruto smartphone be officially unveiled.

Can’t wait! What do you guys think of this collaboration between realme and Naruto? Share your thoughts with us in the comments below and stay tuned to TechNave for the latest tech news!