realme's attendance to IFA 2020 is confirmed 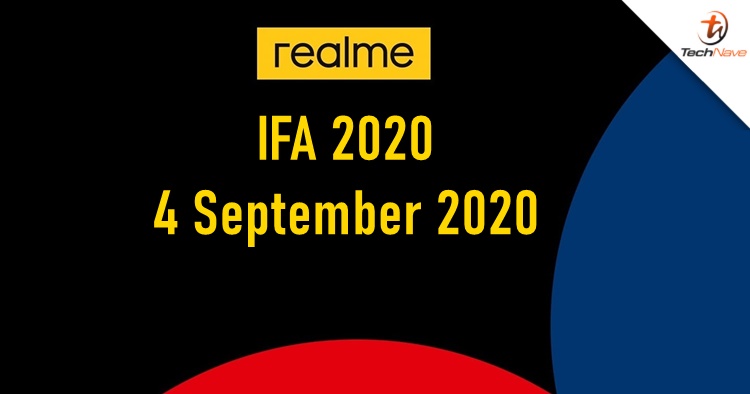 We are now in the month of September and the next thing to look forward to is some new technological announcements from IFA 2020. Held annually in Berlin, Germany, it will be realme's first time attending the event and their conference is on 4 September, 12.25-13.10 CEST (UTS+2).

If you're expecting them to reveal some new devices, well, that's usually not the case at IFA. In case you're not aware, IFA is the venue where tech brands would unveil their latest technologies such as the Internet of Things and 5G. In realme's case, it seems that the company is also heading to that direction with their trademark AIoT (Artificial Intelligence of Things) even though they haven't really embarked a true ecosystem with the like of Apple, Samsung and Huawei. So with that, we hope to see more of their original ecosystem blueprint for the future.

realme Malaysia has already released a bunch of smartphones over the past few months, so we think (and hope) that they would be taking a break from that until the next one which is realme 7 series that is launching soon in China. Ah yes, we will definitely be keeping an eye on that. Until then, stay tuned for more trending tech news at TechNave.com.