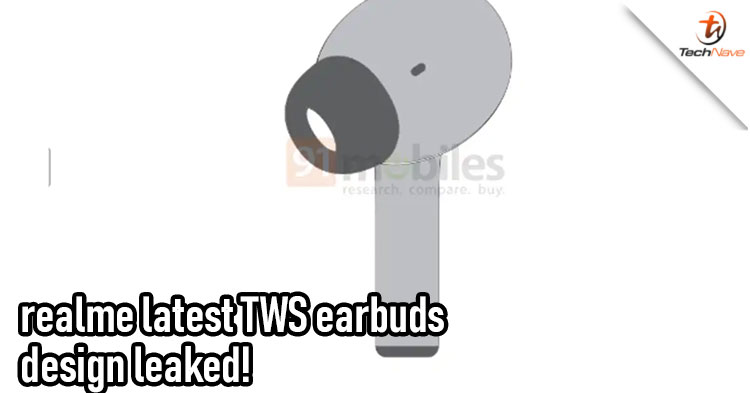 The TWS earbuds have been going crazy in the market lately and everyone wants to own a piece of it. Although realme has launched three earbuds this year but looks like there will be a forth TWS earbud that leaks with an Airpods Pro-like design. There are three designs found at the World Intellectual Property Organization (WIPO).

According to the leaks spotted on 91 Mobiles, the coming earbuds from realme seems to be inspired by the Airpods Pro with a similar in-ear design along with a long stem. It also has the two other patents for the charging cases with a round design and the other one with a flatter, over design. Both of the charging cases featured an LED indicator, USB-C port for charging, and a button for pairing. 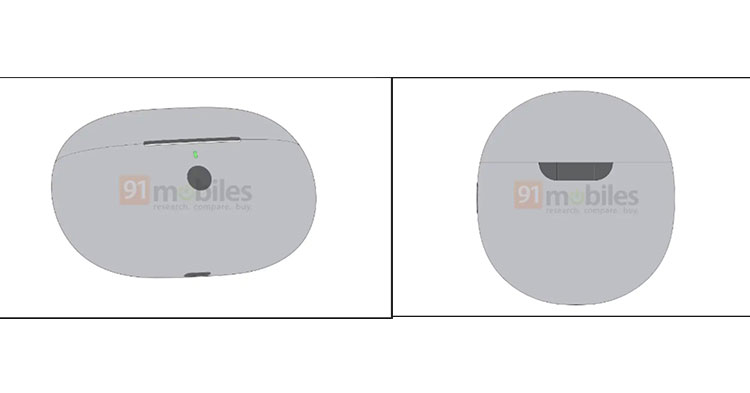 With that said, there’s still no official confirmation on the design and tech specs of the earbuds, so do take this with a pinch of salt and stay tuned for more tech news update on TechNave.com!