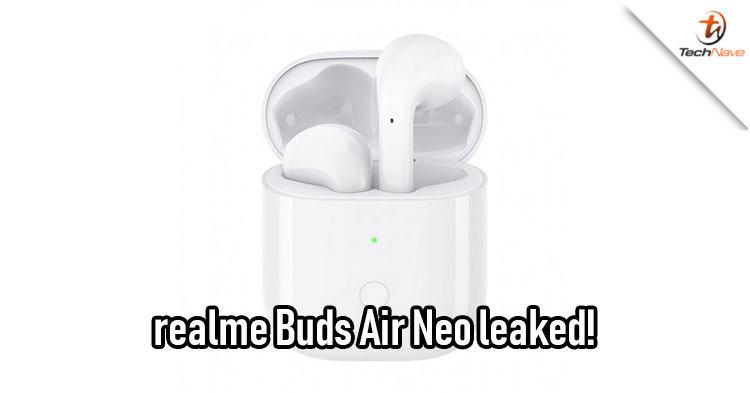 The realme Buds Air was sold out at its first sales day when it was launched in January. The company was rumored to launch another new series of the buds air named the realme Buds Air Neo and today, we got an exclusive leak by 91 Mobiles on the upcoming new buds air series on its specifications and design of it.

According to the source, the realme Buds Air Neo is expected be launching at a lower price tag compared to its predecessors with a similar design but with few features cutbacks. It will not be equipped with a USB Type-C port and wireless charging support but feature a Micro USB port for charging instead. As for the connectivity, it will still come with the Bluetooth 5.0 to connect to your smartphones and other devices. 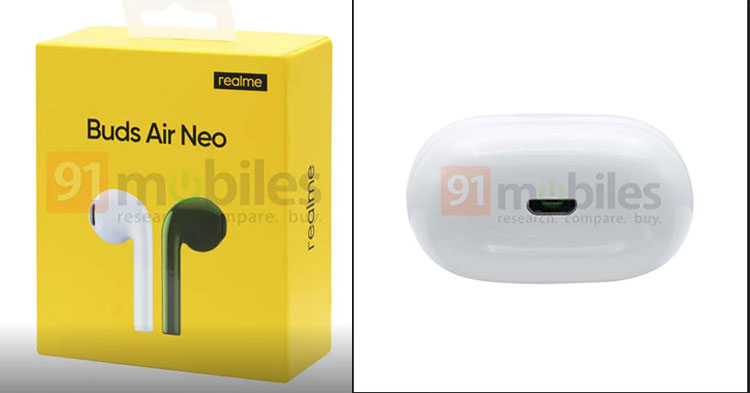 Either way, there’s still no official confirmation on the tech specs and the releasing date in Malaysia, so do take this with a pinch of salt. But will you be excited to own it when it arrives? Let us know at our Facebook page and stay tuned for more tech news updates on TechNave.com!