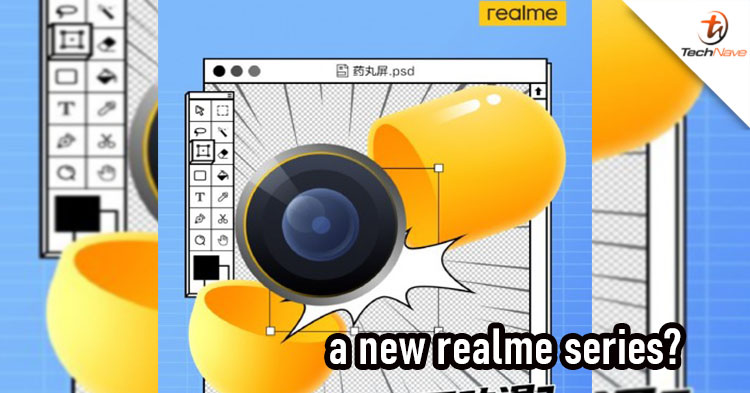 Yesterday night, realme posted a teaser photo on Weibo with a caption saying “the punch-hole will replace the pill-shaped front camera”. Furthermore, they also mentioned that the new upcoming smartphone series will support 5G connectivity.

From the teaser image, I think the punch-hole camera setup could make the screen look cleaner and simpler more than the pill-shaped camera. Besides that, the display could be bigger if realme plans to have just one front camera and that would be less distracting. At the same time, the company had just confirmed to attend the IFA Berlin 2020 and we think the upcoming smartphone series could launch at the event. 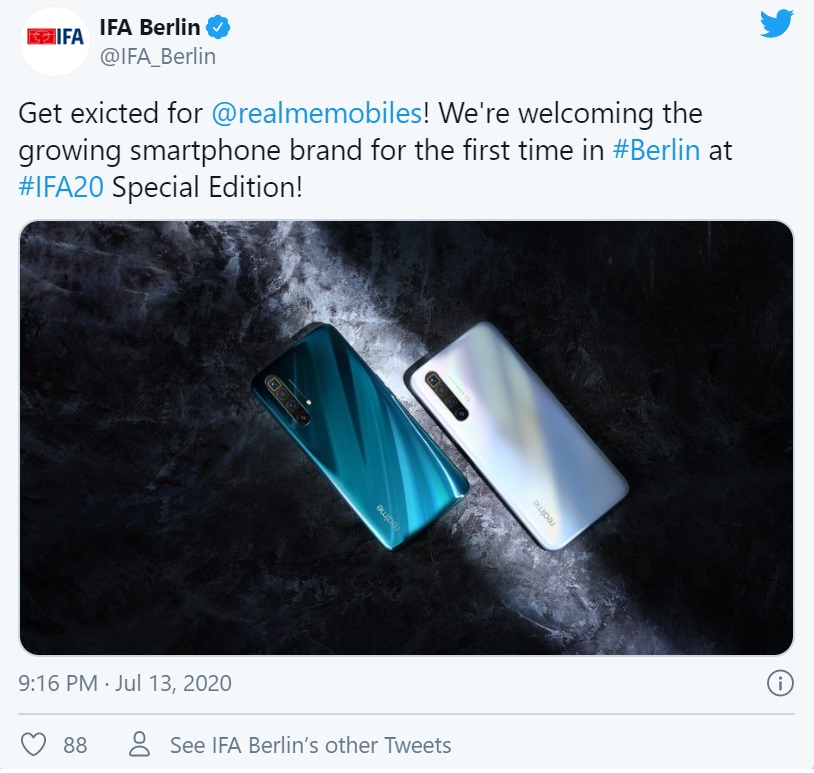 The teaser posted on realme Weibo

We believe realme will continue to post more teasers in the upcoming weeks. Would realme surprise us with new devices at an affordable price again? Let us know in the comments below and be sure to stay tuned for more tech news at TechNave.com.