Current Location: Home > News > realme to announce the Narzo 50 5G series on 18 May

realme to announce the Narzo 50 5G series on 18 May 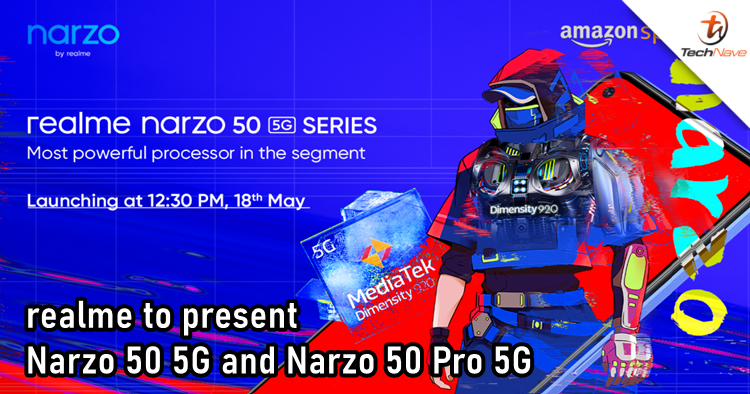 After launching the Narzo 50 back in March, realme is finally ready to introduce the 5G version next week. realme India's Twitter account has announced that the realme Narzo 50 5G series will arrive on 18 May. Judging by the word 'series', we expect the Narzo 50 Pro 5G to make an appearance too.

Based on the teaser poster, the series will pack the MediaTek Dimensity 920 chip, but not sure if it will be the same for vanilla and Pro variants. The poster also hints at a five-layer cooling for better heat dissipation alongside a self-claimed 9% increase in gaming performance. 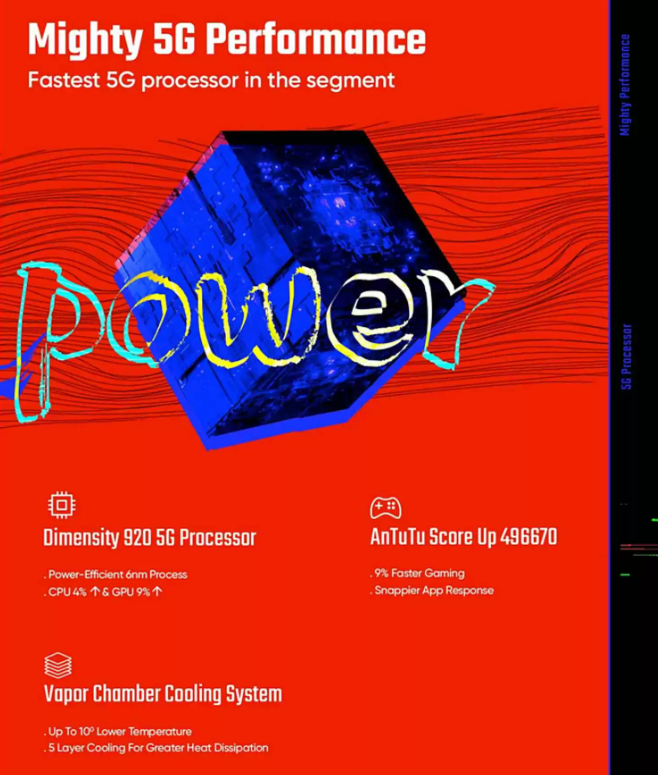 Since the 4G version of Narzo 50 made its debut in Malaysia, the upcoming devices should get here too. The Narzo 50 4G's retail price started at RM699, so the 5G variant should be higher than this for a couple of hundred bucks.

Are you excited about seeing the realme Narzo 50 5G series? Leave a comment to let us know, and stay tuned to TechNave.com for more smartphone announcements.