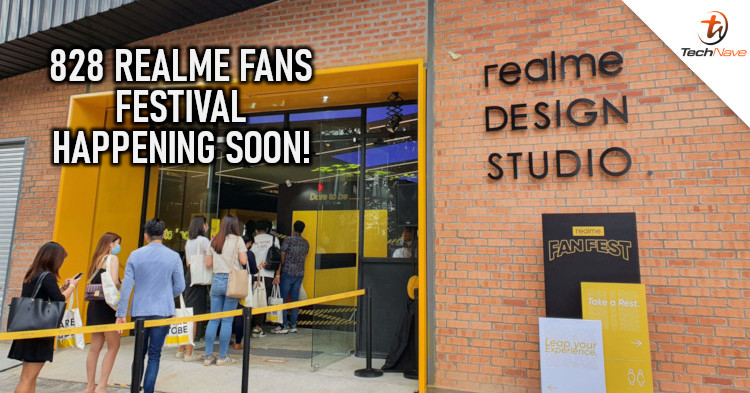 realme has officially announced that they will be hosting the realme Fans Festival on 28 and 29 August 2020 at the realme Design Studio alongside various other brands such as Laneige, Sunway Lagoon, Lazada, Shopee, Nene Chicken, Nerdunit, Eggette Lab, BaWangChaJi, as well as Dissy. With that said, there will be various activities that you could take part in order to win various prizes ranging from vouchers, food coupons, goodie bags, and more.

But that’s not all, during the 828 Fans Festival, realme is also having a bunch of promos where you could get the realme 6, Buds Air, realme X2 Pro, and other realme products at up to 33% off the original price. If you are keen on attending the aforementioned festival, you can register yourself at the official registration website. 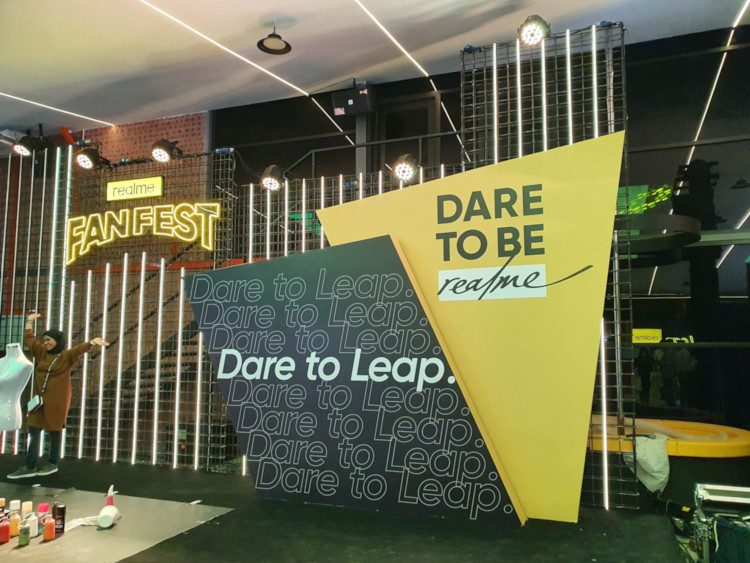 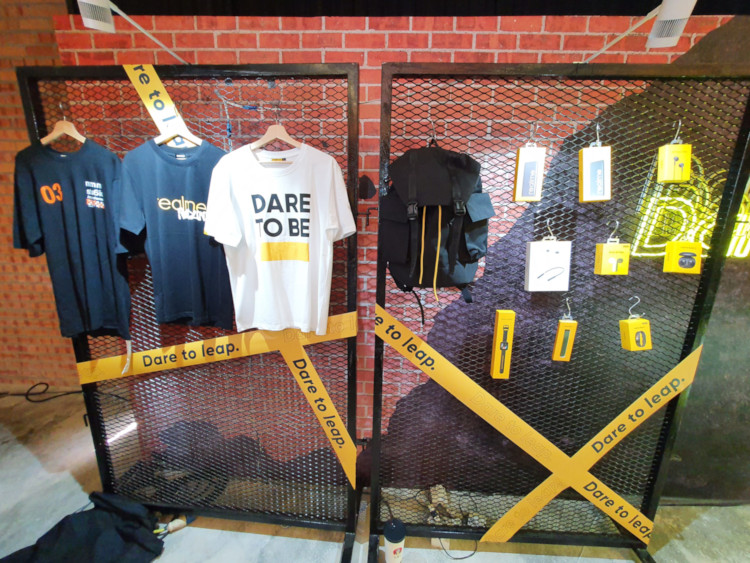 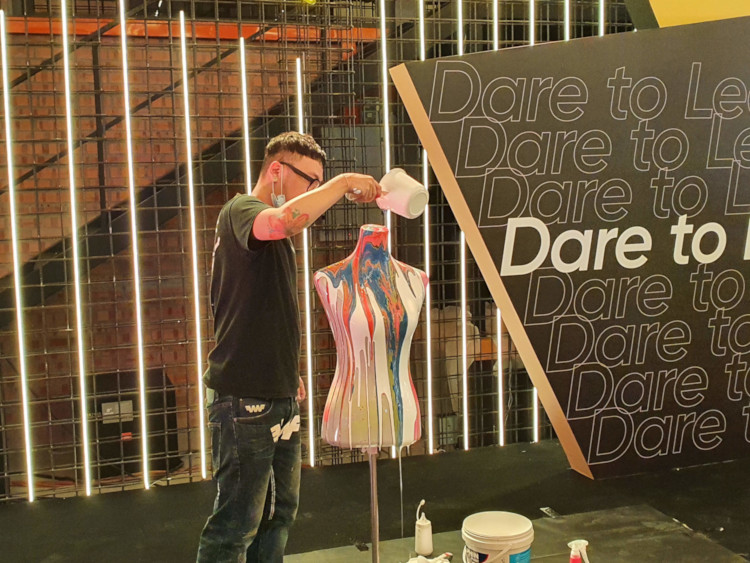 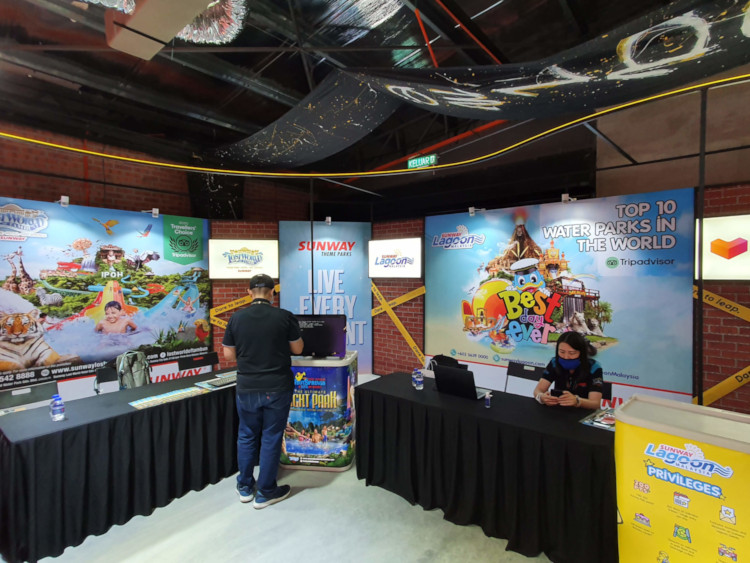 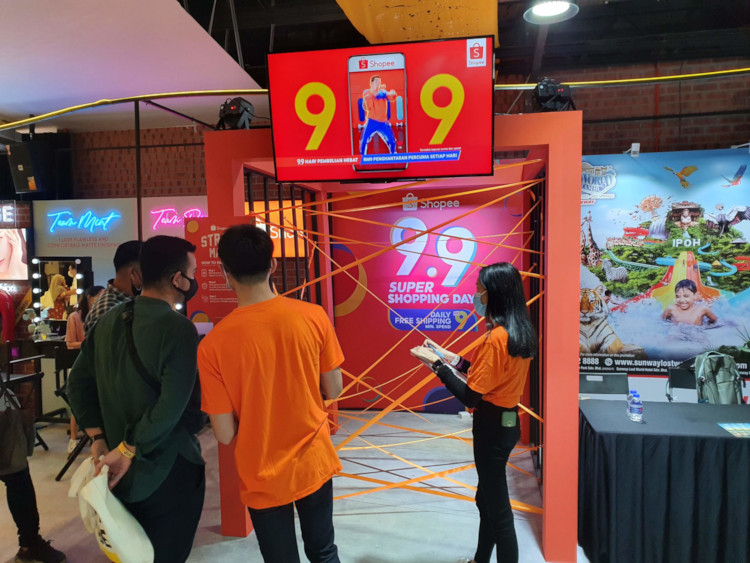 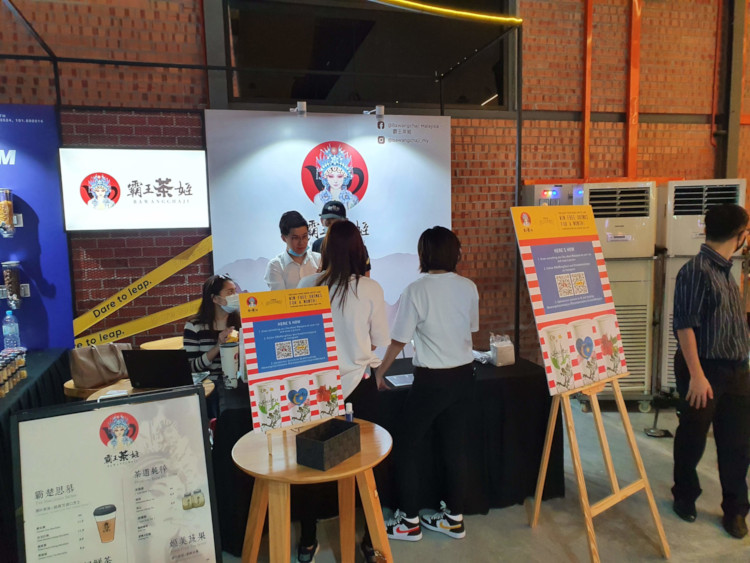 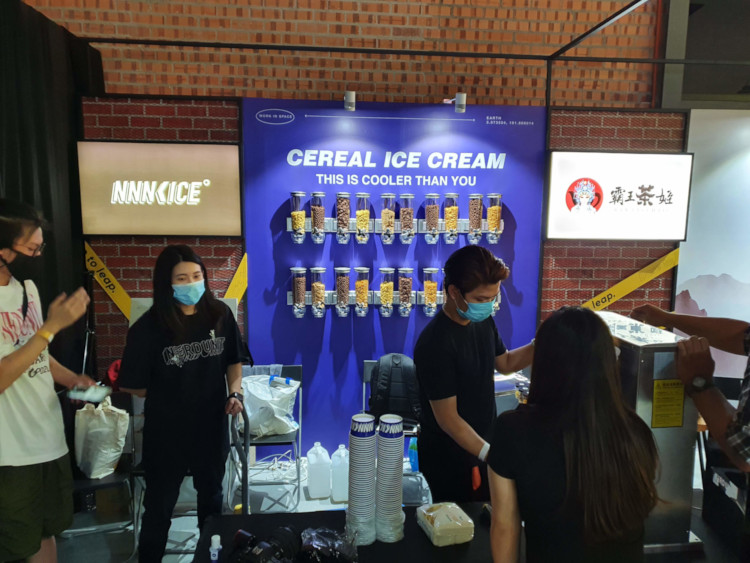 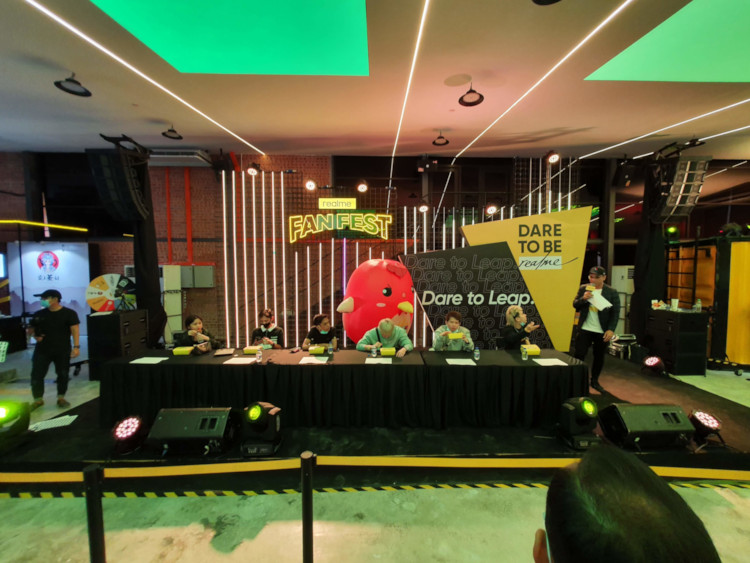 However, if you’d rather take part in the festival from the comfort of your own home, you can catch the live stream of the event on realme Malaysia’s official Facebook page. On another note, realme recently unveiled their Design Studio where they aim to bring technology as well as art under one roof and they plan on collaborating with talents in the future.

With all that said, would you be interested in taking part in the realme Fans Festival? Let us know on our Facebook page and for more updates like this, stay tuned to TechNave.com.