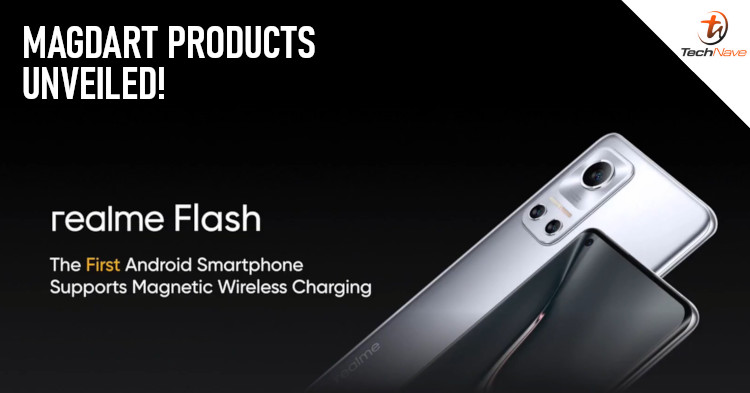 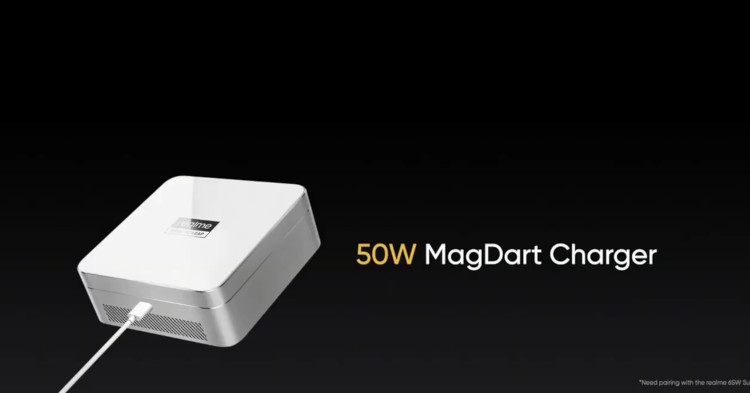 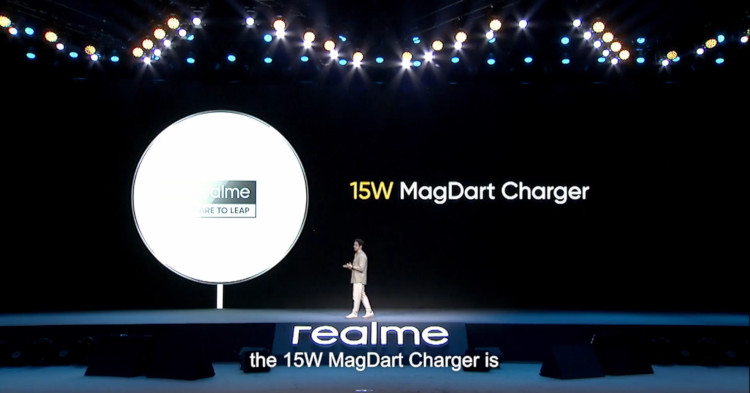 If you need a magnetic charger that’s quieter, realme also unveiled the 15W MagDart Charger that comes without an active cooling fan inside. While it charges much slower than the 50W MagDart Charger, it is thin enough to not get in the way while playing a mobile game.

There’s also the MagDart Power Bank, which lets you quickly top up your smartphone’s battery while on the go simply by placing it at the back of the smartphone. It also comes with a charging dock which doubles as a phone stand as well. realme also unveiled many accessories like the MagDart Beauty Light for portrait photography and the MagDart Wallet that can hold up to 3 standard-sized credit cards. Last but not least, there’s the MagDart Case that’s exclusive to the realme GT that functions as a case and a power bank.

With all that said, what are your thoughts about all the products mentioned above? Let us know on our Facebook page and for more updates like this, stay tuned to TechNave.com.