realme will showcase a new realme TV at MWC 2020 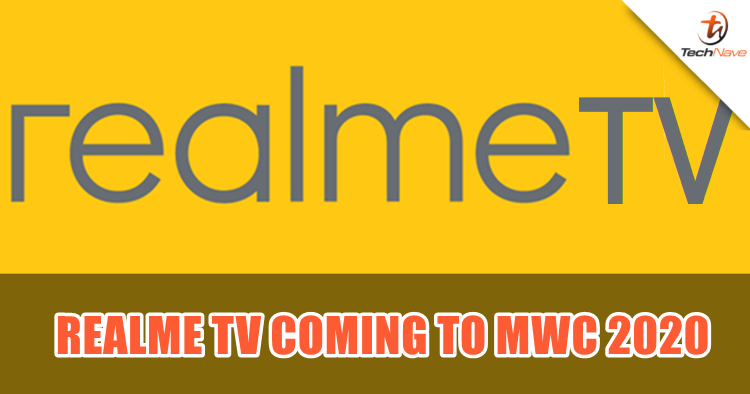 What's that now? A realme TV for real? Yes, apparently it's in the plans according to Francis Wang, the Chief Marketing Officer of realme India. From his official Twitter reply, he said "U gonna hear something exciting abt TV on MWC!"

At first, Francis was just sharing about realme's India smartphone shipment market share Q4 in 2019 then came a question about a realme TV. Although there is nothing we know about the product, Francis also hopes to go into the laptop lineup if the TV goes well. Should that be the case, realme will be following the footsteps of Apple, Huawei, HONOR, and OnePlus in producing a smart TV.

U gonna hear something exciting abt TV on MWC! #realmeForEveryIndian

Besides the realme TV, the company will plan to reveal their smartwatches as well at the Mobile World Congress (MWC) on 24 February 2020. We will definitely be checking it out so do stay tuned for more realme news at TechNave.com.