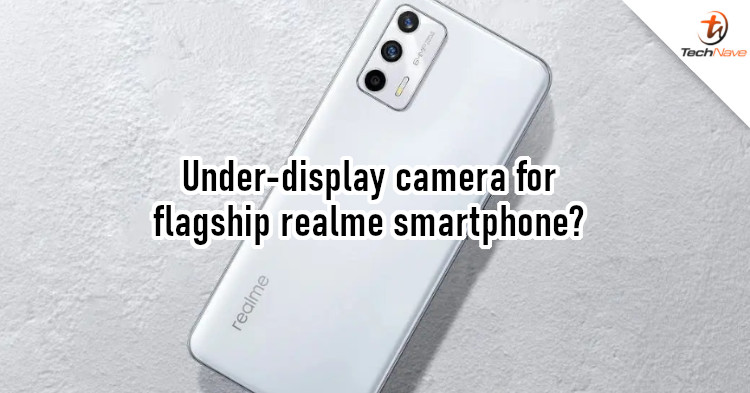 If there's a tech that's still rare in 2021, it would be the under-display camera. Last year, the ZTE Axon 20 became the first device to have one. But since then, only Xiaomi and Samsung launched devices with this feature. Now, realme aims to make one of its own.

First spotted by TheMobileHunt, realme has filed a patent for a smartphone without any notches or punch-holes on the display. In other words, the company is developing a phone that has an under-display camera. If these wireframe photos are for the phone in question, then the phone should also come with a triple-camera setup at the back. 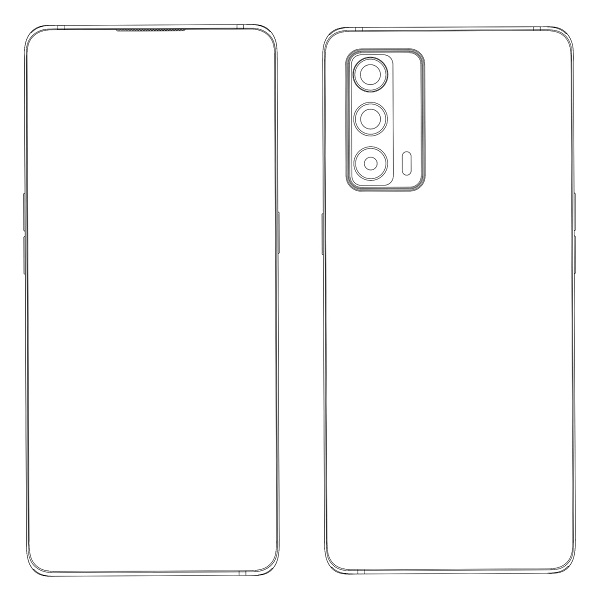 Of course, that's a pretty wild guess, so take the news with a grain of salt. With that said, would you be interested in a realme smartphone with an under-display camera? Let us know in the comments, and stay tuned to TechNave for more news like this.