Current Location: Home > News > vivo Malaysia premiered 'Shout it Out' that was filmed on a vivo X70 Pro, now available on YouTube

vivo Malaysia premiered 'Shout it Out' that was filmed on a vivo X70 Pro, now available on YouTube 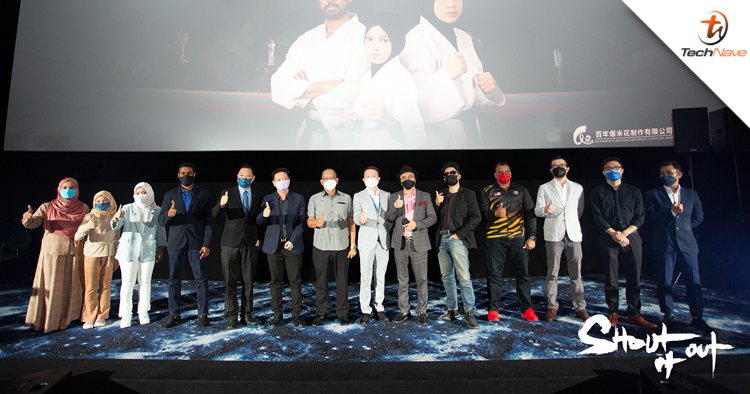 Just yesterday, vivo Malaysia released a short film titled ‘Shout it Out’ and premiered it at the new Bukit Jalil Pavilion's Dadi Cinema. A short film that is just under 10 minutes, it was shot with the vivo X70 Pro featuring camera features that are co-engineered with ZEISS.

'Shout it Out' was directed by Mallory Lee and the main leading actress was played by Nurizyan Binti Hishammuddin as Siti. According to Lee, filming this project was a great experience for him using the vivo X70 Pro. He said that he was able to capture all the emotions of the actress from struggling to joy in reaching her dreams. He hopes Malaysians would be inspired watching this short film as it inspired him.

Inspired by a true story, ‘Shout it Out’ follows the story of Siti, a deaf Malaysian since young who, against all odds, fights her way to master Karate and represent Malaysia in an international Karate tournament. Set in scenes where she constantly faces various challenges and rejections, being laughed at and self-doubt, the film highlights her strong determination coupled with her teacher’s unwavering guidance to get her on the world stage as a national athlete.

The ‘Shout it Out’ short film is now available and can be viewed on vivo Malaysia Official Youtube Channel. What do you think of the short film? Let us know in the comments below and stay tuned for more trending tech news at TechNave.com.