Current Location: Home > News > vivo V20 that looks like X50 Pro will be launched in October 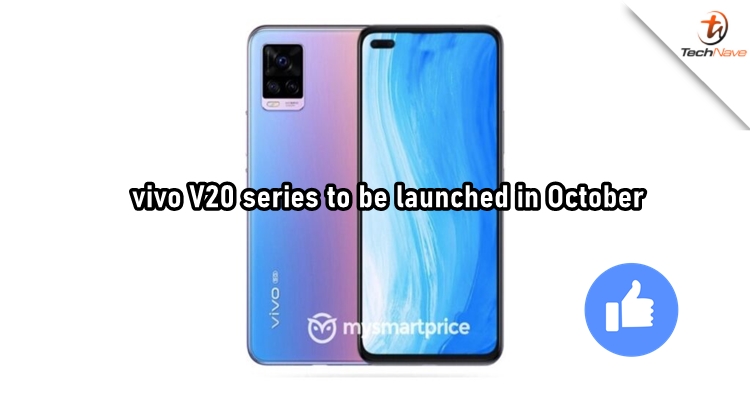 If you want the vivo X50 Pro but with a more affordable price tag, you might need to take a look at this upcoming vivo smartphone series. The vivo V20 series is rumoured to bring three devices including the vanilla V20, V20 Pro, and V20 SE to India next month. Now, the renders of the vivo V20 have been leaked by sporting a similar design from the one on the X50 Pro.

According to the renders, the vivo V20 will have a triple-camera setup instead of quad-camera. For the colours, the device could be coming with a Black and a Gradient option. Other than the renders, the promotional poster of the series has also been leaked revealing a 44MP front camera. 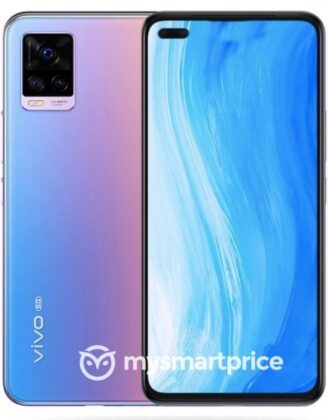 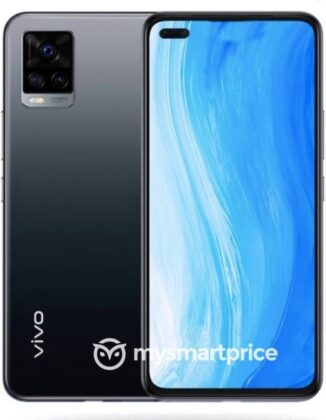 Previously, the vivo V20 SE has shown up in rumours hinting a Qualcomm Snapdragon 665 chipset paired with 8GB of RAM. It is also said to bring a battery that supports 33W fast-charging. These are the only information that we could get from the V20 series for now.

Let us know what you think about the vivo V20 series on our Facebook page. Stay tuned to TechNave.com for more latest smartphone leaks.