vivo V21 5G certification spotted in Indonesia, could it arrive in Malaysia too? 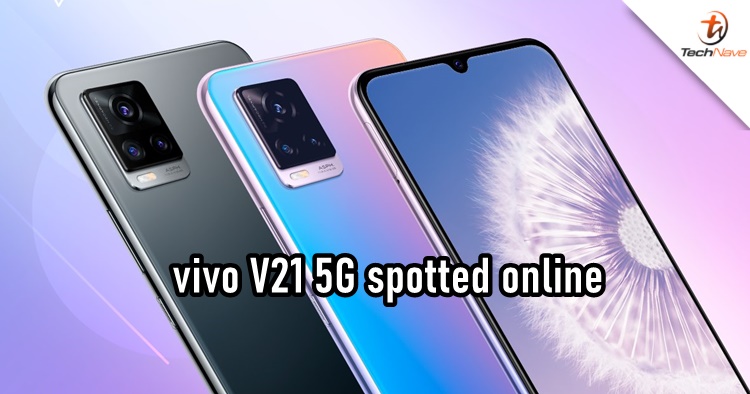 In case you have forgotten, the vivo V20 was launched in Malaysia in October 2020 and there's speculation that there could be a new V20 2021 version. Turns out that it's called the V21 5G instead and this phone was recently certified in Indonesia, signalling a possible arrival to the Malaysian market.

Under the model number V2050, it is reported that the V21 could feature a Snapdragon 765G or 780G chipset so that means 5G connectivity is in the works. The V21 should also come with an upgraded camera module. To refresh your memory, the current V20 sports a 64MP (main) + 8MP (ultrawide) + 2MP (depth) triple rear camera alongside a 44MP front camera.

Besides the V21, there might be a V21 SE and V21 Pro as well just like its predecessor. The launch date for Indonesia is yet to be announced and we think there's a good chance that Malaysia might have it too. Until then, stay tuned for more trending tech news at TechNave.com.