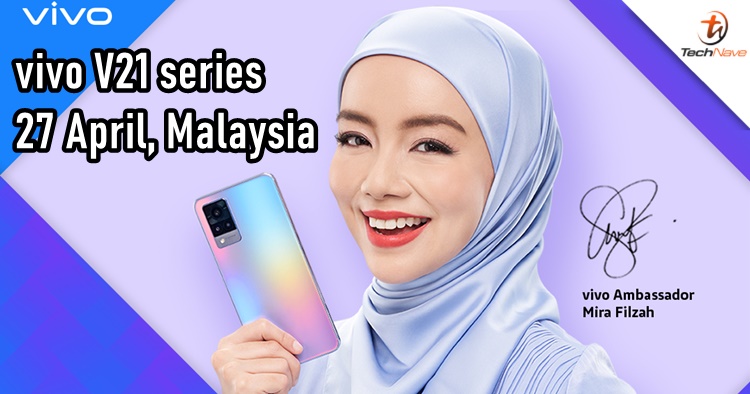 Not too long ago, we spotted vivo Malaysia posting some V21 series phone image on the official website. It was only a matter of time before the company announces the phone and indeed they have. Scheduled for 27 April, both the vivo V21 and V21e are coming into the Malaysian market.

With that, what do we know about the tech specs? So far, vivo Malaysia has confirmed a 44MP front camera. It also features an Optical Image Stabilizer and a 'Superior Night-time' mode for taking a selfie in low light environments. Moreover, the phone camera software also includes a Dual Selfie Spotlight and Screen Spotlight which is the first for the lineup.

vivo Malaysia is also promoting some kind of new memory management on the RAM. It's said that the phone sports 8GB internal RAM and an additional 3GB RAM effect (does that mean it's 12GB of RAM?), which helps the software prioritize the camera features. Well, whatever that means. 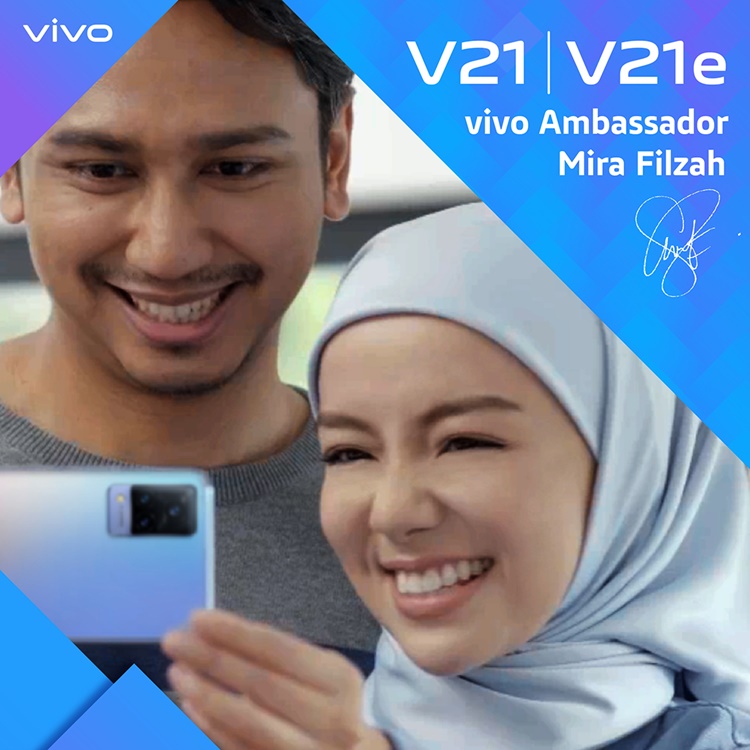 Local celebrity Mira Filzah was also announced as the new ambassador for the upcoming vivo V21 series. Well, we are less than two weeks away from the launch. Stay tuned for our official news coverage at TechNave.com.