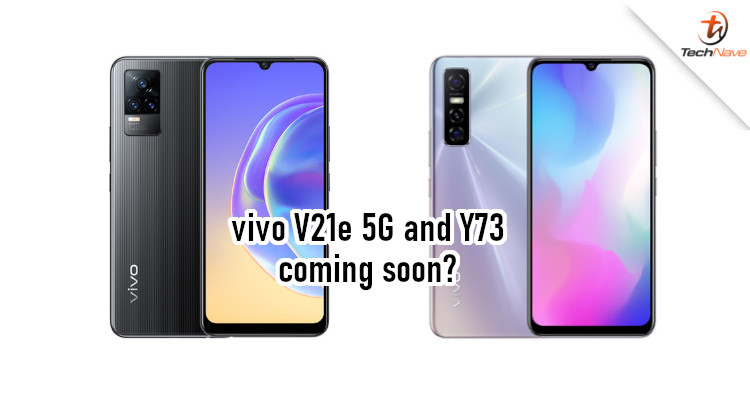 Late last month, vivo launched its new V21 series smartphones in Malaysia. But new vivo devices are already on the way, with the vivo V21e 5G spotted on Geekbench just last week. Now, this model and the vivo Y73 have been certified, which suggests an upcoming launch.

According to GSMArena, both the vivo V21e 5G and vivo Y73 (2021) have been spotted on Google Play Console. The former will come with a MediaTek MT6833V/MNCA 5G chipset (Dimensity 700), while the latter will use the MediaTek MT6785 4G chipset (Helio G95). Both devices will have 8GB of RAM, which means they'll both be pretty good mid-range devices. 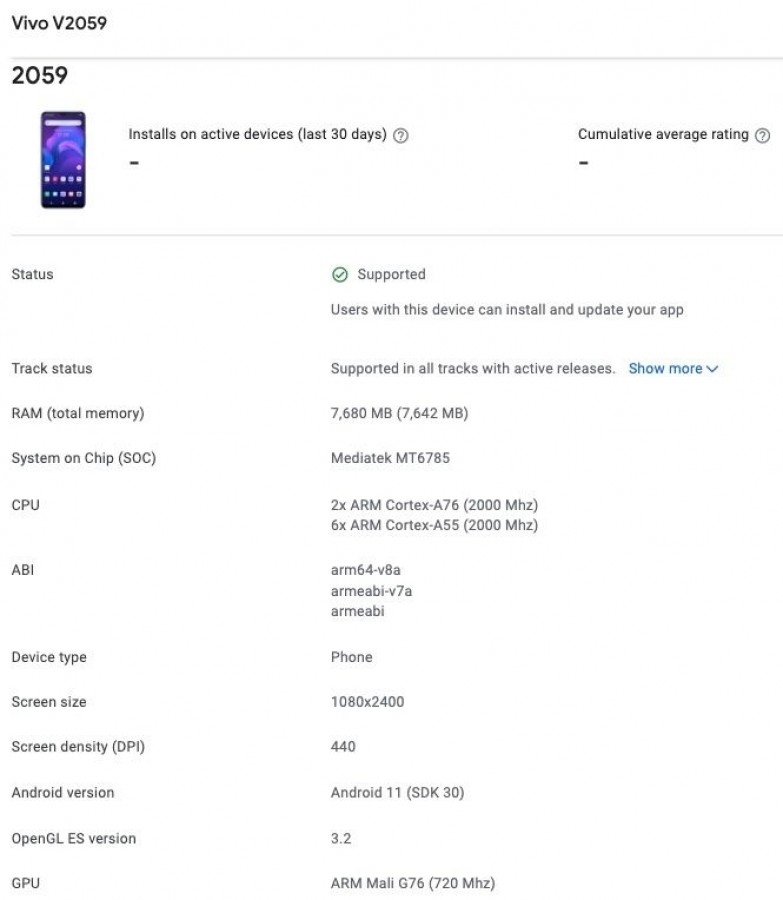 Interestingly, the two devices - with model number V2055 and V2059 - have identical 1080x2400 display with 440 DPI. This means that they have the same screen size. While the images on Google Play Console could be placeholders, there's a chance that the vivo Y73 is just a rebranded vivo V21e 5G.

Of course, we won't know for sure till we get more details, so take this news with a grain of salt. Having said that, would you be more interested in the vivo V21e 5G over the 4G variant? Let us know in the comments, and stay tuned to TechNave for more news like this.