Current Location: Home > News > vivo X21 may come in June and here's an outlook design comparison with the V9 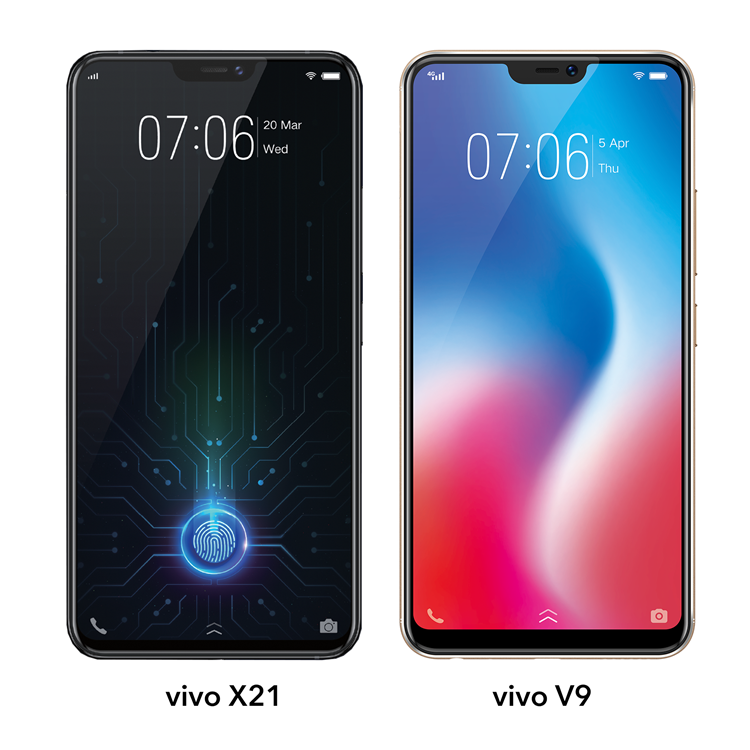 The vivo V9 has been in the Malaysia market for quite some time now, but vivo Malaysia is not done just yet. As some of you already know, the company will be bringing the X21 device here and it will be Malaysia's first true in-display fingerprint flagship. But is there any difference from the v9?

There's no doubt that both mobile phones look identical to each other thanks to the full-screen design with narrow bezels. With a screen-to-body 19:9 aspect ratio, the X21's front Super AMOLED display covers up 90.3%, measly beating out the V9 just by 0.3% only. For the frame measurement, the X21 has a 1.66mm ultra-narrow frame, as opposed to the V9's 1.75mm frame. In addition, while both of them have a vertical dual rear camera setup and single flash, the X21's back is a lot tidier since there's no fingerprint sensor, as it's located in the front as an in-display fingerprint sensor. 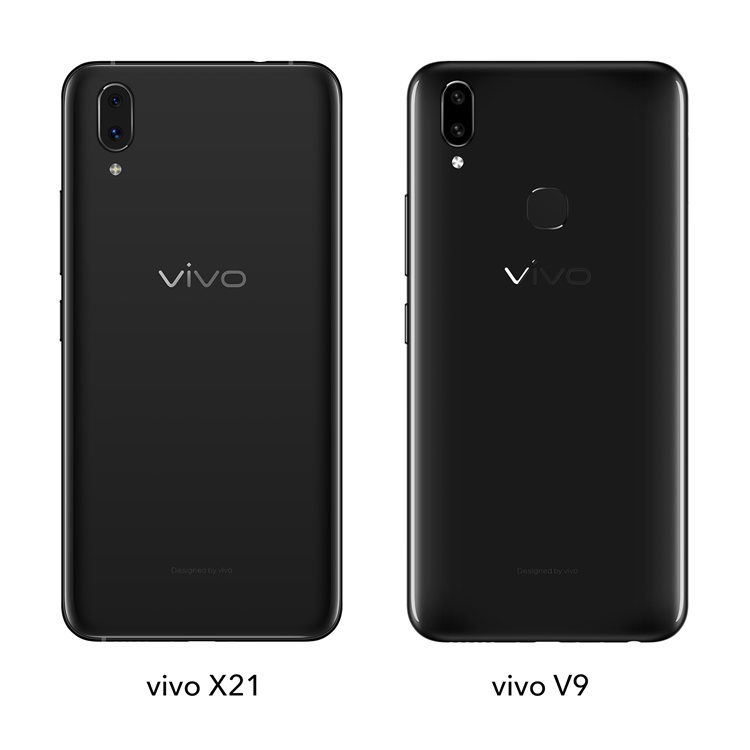 For the tech-specs corner, the X21 has a stronger set of them as it features a Qualcomm Snapdragon 660, 6GB of RAM, either a 64GB or 128GB of internal storage set, a dual rear 24MP (2 x 12 million pixels using Dual Pixel technology) + 5MP camera setup and a front 24MP (2 x 12 million pixels using Dual Pixel technology) front camera. Despite that, its tech-spec range is not that far off with the V9, using a Snapdragon 626 processor, 4GB + 64GB memory capacity, a dual rear 16MP + 5MP camera setup and the same front camera sensor. Effectively landing them both in the mid-range category.

While there's no official statement of when the X21 phone will come into Malaysia, rumours have it that the device may come in June 2018. Until then, stay tuned for more vivo news at TechNave.com.