vivo X21 revealed with A.I. capabilities, might actually come to Malaysia starting from less than ~RM1800

Out of nowhere, vivo has released a brand new smartphone called the X21 and it's modelled after the recent X20 Plus UD. There's also another variant called the X21 Screen Fingerprint or 128GB model and without further ado, let's check out the official tech-specs.

Perhaps one of the interesting features on the phone is an A.I. assistant called Jovi, although there's not much information about it, but Jovi should function like a typical A.I. just like Siri and Bixby. Aside from that, vivo has its own "Rubiks Cube" technology which is used for the camera feature, we are guessing it will assist in the facial recognition for the selfie and digitally creating bokeh effects. The difference between the 64GB and 128GB is the fingerprint sensor, the former uses a traditional fingerprint sensor behind, while the latter has an integrated under-display fingerprint sensor just like the X20 UD.

Just in case you're confused about the 24MP camera for the back and front, it's actually 12MP but thanks to the Dual Pixel technology inside, the photosensitive cells are doubled so hence, this makes more sense on why there's only one front camera but with 2 x 12 million pixels labelled on the official wesite. 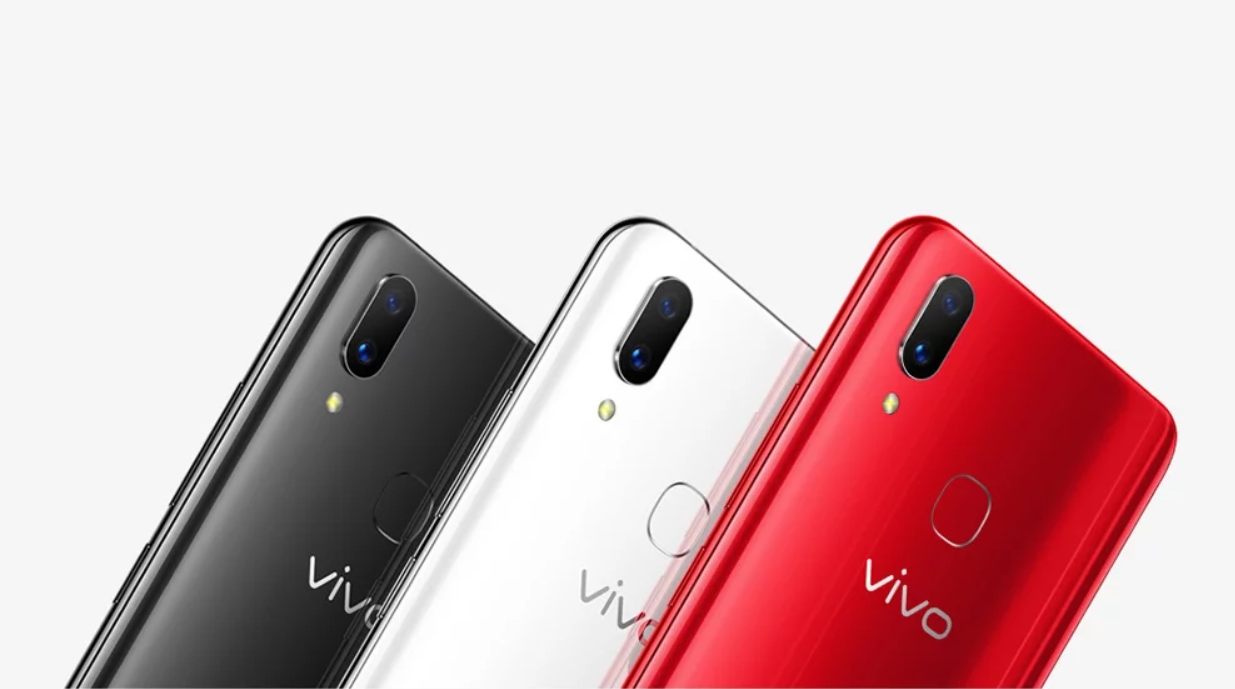 On top of that, according to an anonymous source, the X21 might actually come to Malaysia sometime in the future in Aurora White, Drill Black and Ruby Red. When will it come? We don't really know, but the X21 will launch in China first on 24 March 2018. For a price comparison, the cheapest model 6GB + 64GB is 2898 Yuan which is around ~RM1794.

Would you like this phone to come into Malaysia? Let us know in the comments below and stay tuned for more vivo news at TechNave.com.