vivo X50 series to have quad-camera setup and image stabilisation 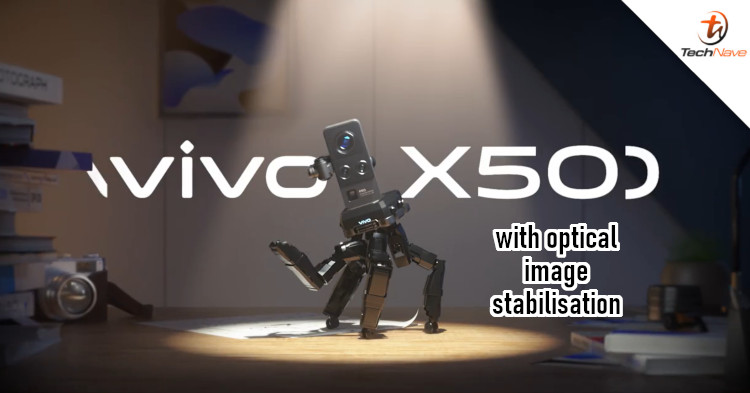 As you may know, smartphone brands tend to release teasers or 'leaks' in the lead up to their launches. Some of them are more fun than most and the latest one from vivo is definitely on the fun side. The company is prepping for the launch of its X50 series and has released a fun video teaser that hints at a great camera feature.

So what's interesting about the teaser? The video shows a quad-camera module that may have optical image stabilisation. Specifically, the main camera lens is the one that will have it. Additionally, the main camera is quite large and suggests that vivo could be using a large image sensor for it. vivo did not mention which variant in the X50 series will feature the image stabilisation, but we think it will be the Pro model. That main camera is quite big While unconfirmed, there are also rumours that say the standard vivo X50 will have a 5G chipset and that the X50 Pro will have an AMOLED display with 120Hz refresh rate. Aside from those, there's not much else we know about the phone. But since vivo is going to launch the X50 series on 1 June 2020, we can expect more details to be unveiled in the next 2 weeks.

Going back to the teaser video, we do think that the camera module looks different from the norm and the large main camera could be a powerhouse. But what do you think about it? Let us know on our Facebook page and stay tuned to TechNave.com for further updates.