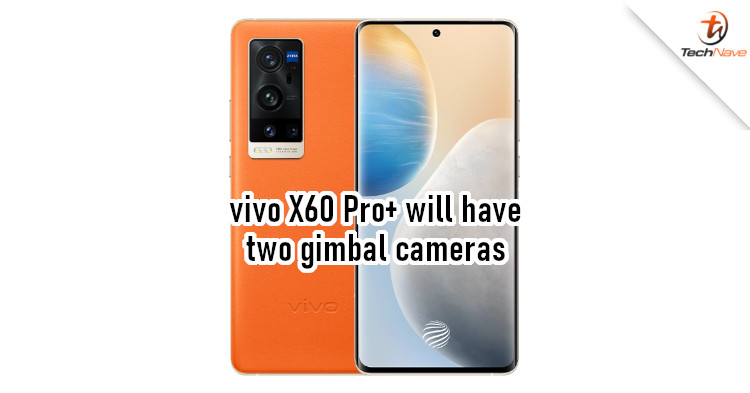 Last week, vivo announced that the X60 Pro+ will be launching on 21 January 2021. Since then, we've seen some leaks and official teasers about the phone. The company even sneaked in one last teaser before the launch later tonight, showing off the phone's camera performance.

Specifically, vivo posted a series of photo samples captured on the X60 Pro+ on Weibo. As you can see from the watermark, the phone will indeed come with Zeiss T* anti-reflective coating for its camera lenses. Speaking of that, the phone is expected to have a powerful 50 MP ISOCELL GN1 sensor, along with a 48MP ultra-wide camera, periscope camera (5x zoom), and a depth sensor.

This time around, the phone will allegedly come with a gimbal for the main and periscope cameras. As for specs, vivo's has confirmed that the X60 Pro+ will be equipped with the Snapdragon 888 chipset. Besides that, the phone will have up to 12GB of RAM and up to 256GB of internal storage.

vivo hasn't announced the retail price, but expect it to cost more than the other variants. With that said, what do you think of this premium variant? Let us know in the comments and stay tuned to TechNave for its launch later tonight.