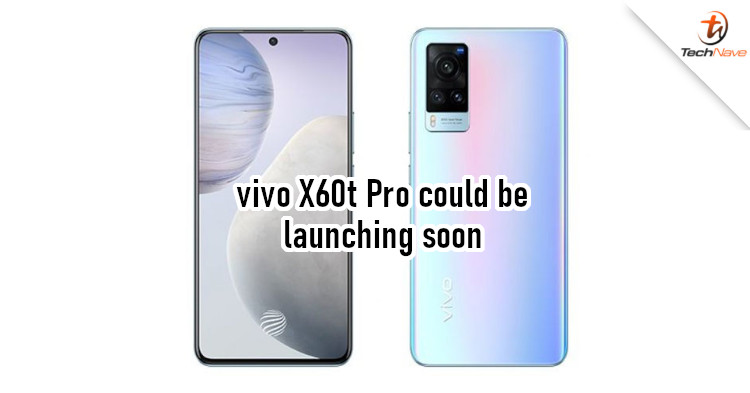 When it comes to the current generation of smartphone series with the most variants, vivo X60 series definitely comes to mind. There are already four different models so far, each with different chipsets. But sources claim that there will be a fifth model soon.

According to Digital Chat Station, vivo will launch a vivo X60t Pro model after some time. He mentioned that the company has sourced different chipsets for each variant due to the chip shortage. For instance, the vivo X60 comes with either the Exynos 1080 or Snapdragon 870 chipset (depending on region), while the vivo X60 Pro+ uses the more powerful Snapdragon 888 chipset.

With that in mind, it's possible to guess the specs of the X60t Pro based on the X60t. In our opinion, the new model could come with the Dimensity 1200 chipset, 12GB of RAM, and up to 256GB of internal storage. It might also have a smaller 4200mAh battery like the X60 Pro+. But aside from that, we don't expect there to be too many differences.

Overall, you could say that the X60t Pro is similar to the X60 Pro in specs. Of course, that's just our speculation, so take it with a grain of salt. If you want to find out more about this device, please stay tuned to TechNave for future updates and leaks.