Current Location: Home > News > vivo X60t is expected to be launched soon with most of its tech specs being revealed 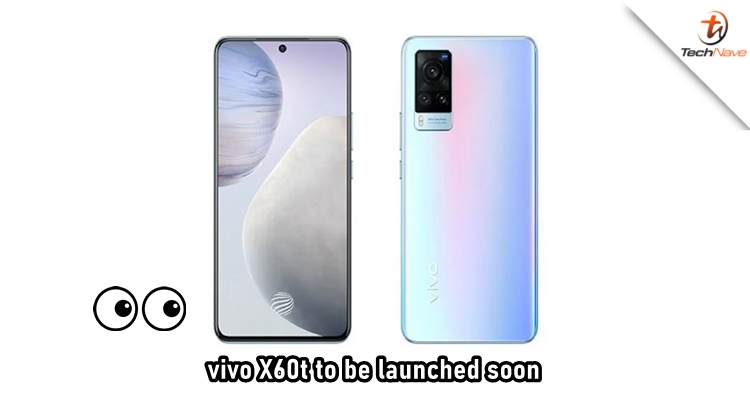 After launching the vivo X60 series that brings the vivo X60, vivo X60 Pro, and vivo X60 Pro+, the company is claimed to be adding another one to the family soon as a device dubbed vivo X60t has been spotted. The vivo x60t was found in the product library of China Telecom and most of its tech specs have been revealed as well.

According to the source, the device with a model number V2085A features a Dimensity 1100 chipset with 8GB of RAM and 128GB of internal storage. It also sports a 6.56-inch AMOLED screen that offers a Full HD+ resolution of 1080 x 2376 pixels. Under the hood, the device is expected to bring a 4,220mAh battery that supports 33W fast charging.

On the rear, the X60t has a similar look compared with the previously launched X60 series. The triple camera setup could have a 48MP sensor alongside two 13MP sensors. On the front, it is suggested to bring a 32MP selfie camera. Besides the tech specs, the price of the device has also been found from the listing at 3,698 Yuan (~RM2,341).

Let us know what you think about the upcoming vivo X60t on our Facebook page. Stay tuned to TechNave.com for more smartphone leaks.