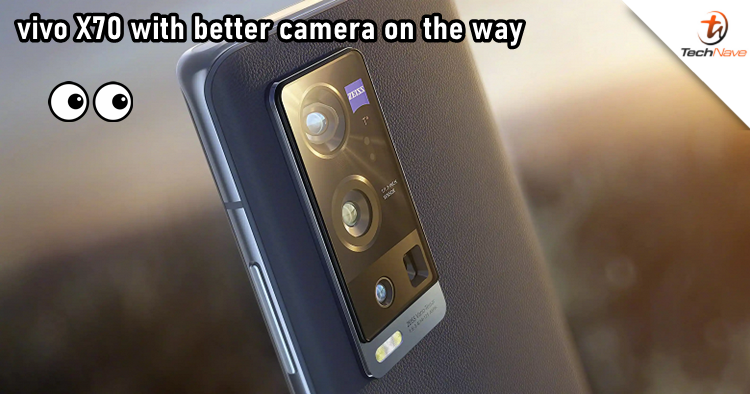 The next-generation vivo X-series smartphones are likely to be in the works now. It is said because we have gotten a few new rumoured tech specs about the upcoming X70 devices today, hinting at camera upgrades for all variants.

According to reputable tipster Digital Chat Station from Weibo, the vivo X70 will feature a 1/1.5-inch sensor as well as 5-axis image stabilization, which is also known as the gimbal stabilization made popular by the series. For the vivo X60 series, only the X60 Pro and X60 Pro Plus have gimbal stabilization while the vanilla X60 stick with classic OIS. Could vivo bring the feature to all the X70 variants this time?

Other than that, the X70 series is also expected to sport a 120Hz display with 1080p+ resolution and a single centered punch hole. The tipster also claimed that the upcoming series will use the same chipset as the X60, but with a higher clock speed. To recap, the X60 uses the Samsung Exynos 1080 for the Chinese market, while the global version utilizes Qualcomm Snapdragon 870.

Let us know if you're excited to see the vivo X70 series on our Facebook page. Stay tuned to TechNave.com for more smartphone rumours.