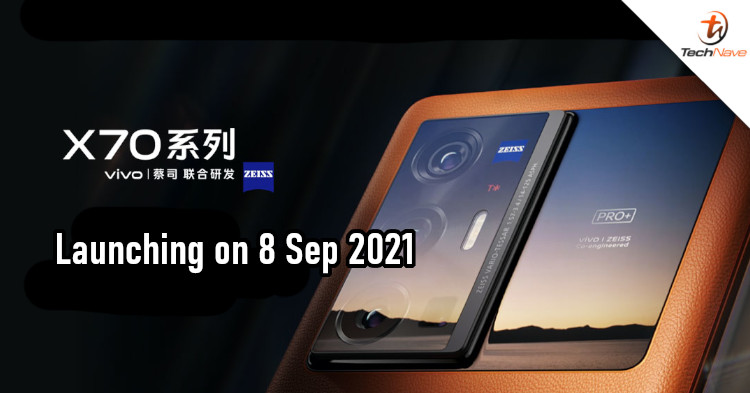 A few days ago, renders for the vivo X70 series devices appeared online, with the Zeiss logo found on them. This suggested that the new models will have Zeiss camera sensors. Now, vivo has more or less confirmed that these renders are accurate.

According to GSMArena, vivo has set up a webpage for the vivo X70 series that will launch on 9 September 2021. The launch site has a render of the vivo X70 Pro+ that is identical to the one leaked previously. What's new is the Pro+ logo and text that reads "vivo|Zeiss Co-engineered", placed next to the camera module. Unfortunately, the renders don't confirm if that section is a secondary screen. 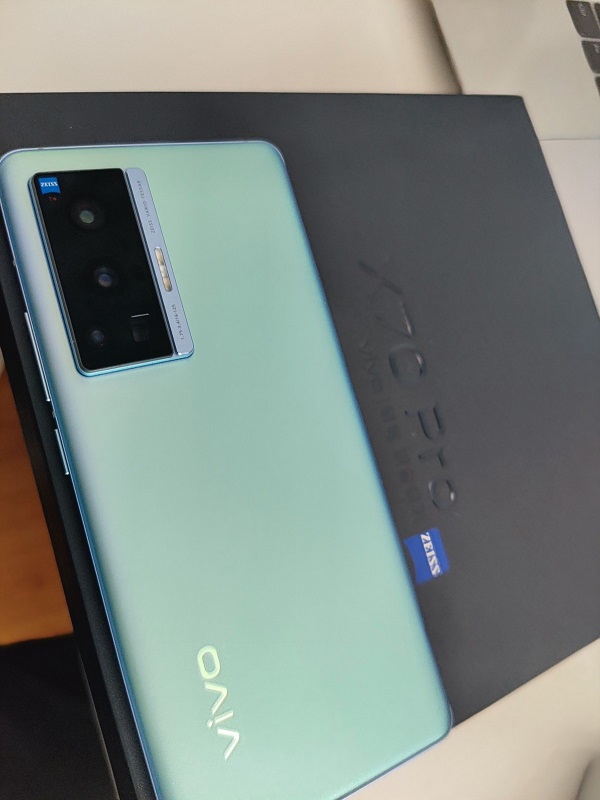 Anyway, it looks like vivo will be launching its new flagship series next week, so we'll find out more soon. Having said that, what do you think about it so far? Let us know in the comments, and stay tuned to TechNave for more updates on this.