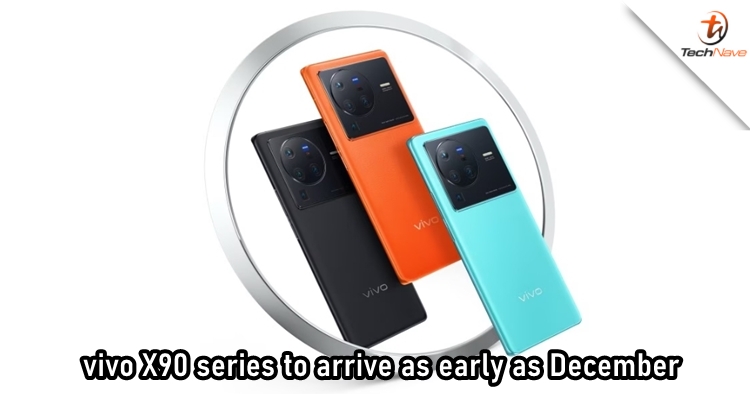 The vivo X80 series only arrived near the end of the first half of 2022. However, a new report claims that the next X90 series will get presented as early as December. It's expected to launch in China before making its way to other countries, so we might still have to wait until next year to get the devices.

According to the source, vivo's next major event will be for the upcoming X series. The company is currently waiting for the product lifecycle of the X80 series to end in December. Although vivo and OPPO are known for taking around a month to clear the existing inventory before announcing a new series, it might not be the case for the X90 series.

Rumours suggest that the vivo X90 Pro+ would get powered by the upcoming Qualcomm Snapdragon 8 Gen 2 chipset or a MediaTek Dimensity flagship chipset. There are also things like an AMOLED display with curved edges, vivo V2 ISP, LPDDR5x RAM, UFS 4.0 storage, and a 5,000mAh battery. Meanwhile, the camera is expected to have a 1-inch camera sensor, an ultra-wide shooter, and a 64MP telephoto camera with 5x optical zoom.

Are you excited about seeing the vivo X90 series? Drop a comment to let us know how you feel about it, and stay tuned to TechNave.com for more smartphone rumours.