vivo X90 series to launch in Malaysia this 3 February 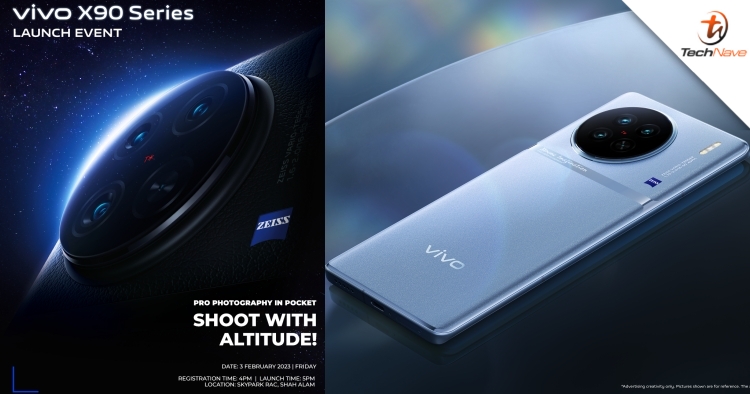 After being teased about its imminent launch in Malaysia by vivo, the tech company has finally unveiled the release date of the vivo X90 series in our country. In a press release today, the company officially announced a launching event for the smartphone series will be held in our country on 3 February 2023.

The launch ceremony will be aired on vivo’s official Facebook page and has the theme of “Shoot with Altitude”. Moreover, the company also revealed that the X90 series released in Malaysia will include two models, the X90 and X90 Pro. 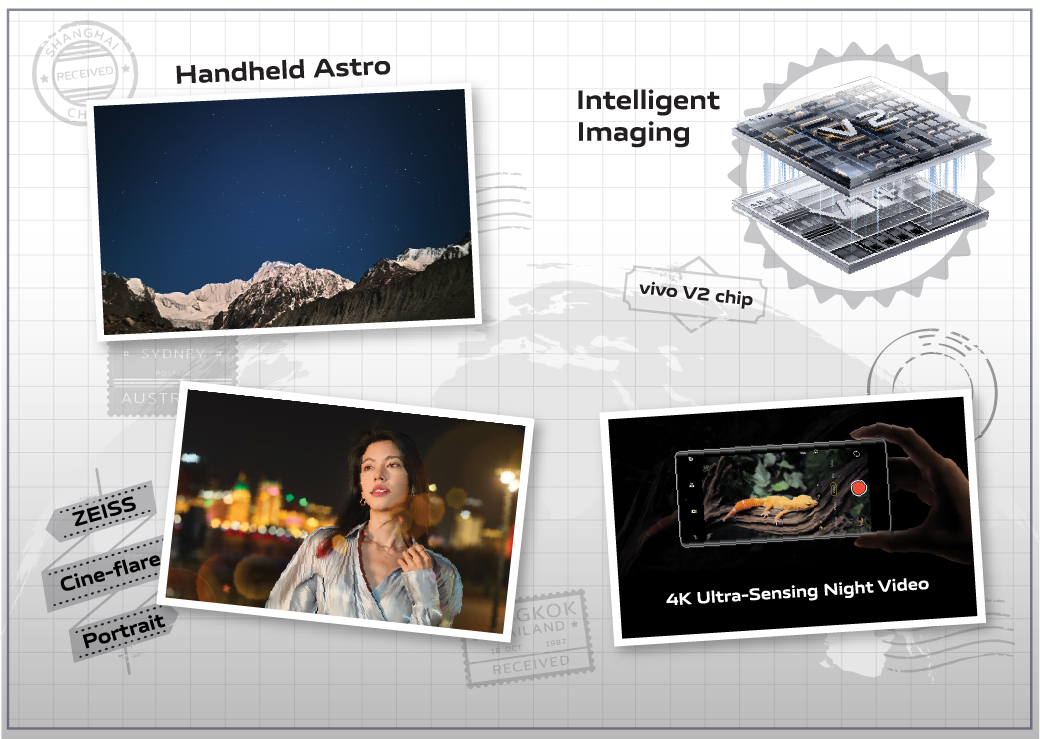 It is unknown whether the X90 Pro+ variant will come to our country based on this information or if vivo considers the variant as still within the same “X90 Pro” variant. In China, there are three variants of the X90 series, namely the X90, X90 Pro and X90 Pro+.

The trio are more or less the same, featuring a MediaTek Dimensity 9200 chipset, a 6.78-inch OLED 120Hz display and a 4810mAh battery pack with 120W fast charging technology. It's worth mentioning that there's a 2160Hz PWM dimming for long-term eye care.

In the press release, vivo confirmed that the vivo X90 series in Malaysia will support 120W fast charging. Furthermore, it also contains vivo’s own self-developed V2 chipset. The vivo X90 series is also equipped with the world’s first self-adaptive image quality mode made for the popular game - Honor of Kings, preventing the device from overheating and increasing the frame stability duration.

For more information about the vivo X90 series and its launch, consumers can follow vivo Malaysia’s official Facebook page and official website. As always, make sure to stay tuned to TechNave for the latest trending tech news as well as tech releases in Malaysia and beyond.