vivo has recently released the vivo Y02, its latest entry-level smartphone for the global market, which is currently only available in Indonesia. The successor to the Y01 and the lower variant of the Y02s, the device features a 6.51-inch IPS LCD display with a resolution of 720 x 1600 pixels and a 20:9 aspect ratio.

Under the hood, the smartphone is powered by the MediaTek Helio P22 octa-core processor paired with up to 3GB of RAM. There’s also an option to virtually extend the RAM by up to 3GB by utilising the device’s storage. 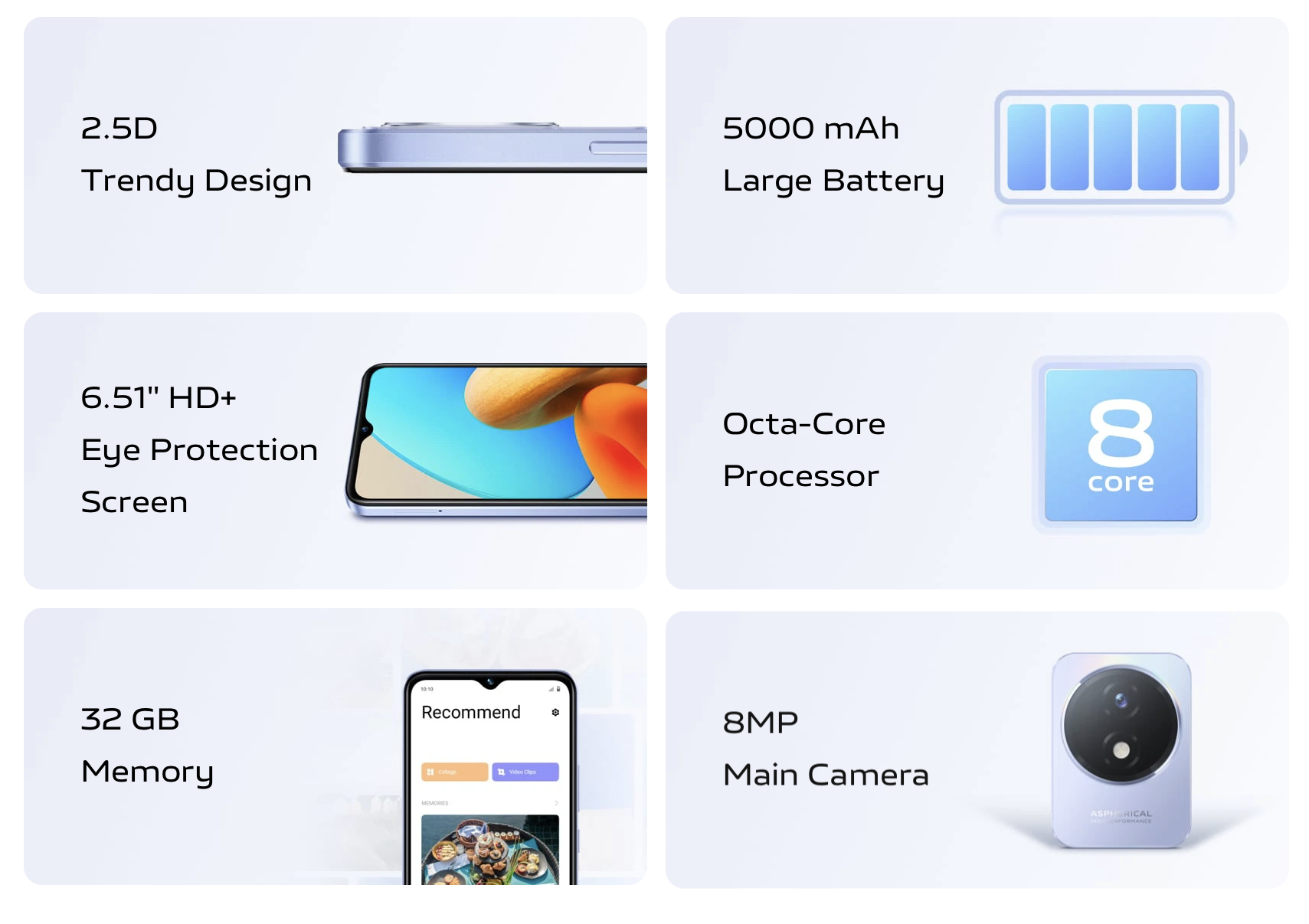 Speaking of which, in Indonesia, the device comes in a singular 32GB storage variant, though there is support for up to 1TB of external memory via the microSD card slot. Besides that, the Y02 also sports a 5000mAh battery which supports 10W charging via microUSB 2.0.

As for imaging capabilities, the device packs an 8MP camera at its rear and a 5MP selfie camera housed inside the display’s teardrop notch. Other notable specs include dual SIM, a 3.5mm audio jack, Android 12 (GO edition), face unlock and either Orchid Blue or Cosmic Grey colour options.

In Indonesia, the Y02 is priced at IDR1,499,000 or ~RM430. As of the time of writing, vivo has yet to reveal its availability in other regions, though the company is expected to make it available in other Asian countries.

So, what do you guys think of the Y02? Share your thoughts with us in the comments below and stay tuned to TechNave for the latest tech news and releases.