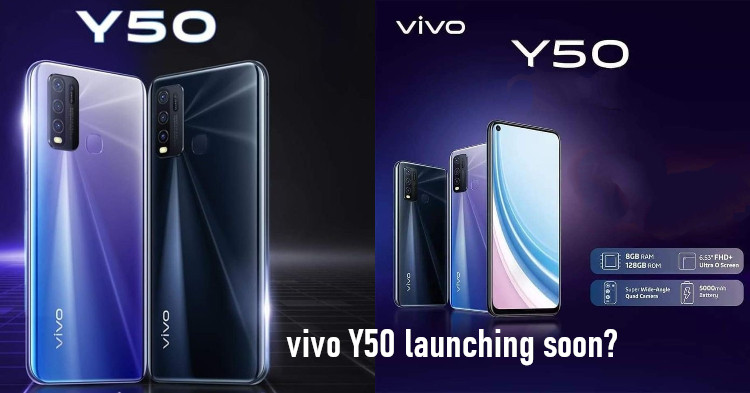 The next vivo smartphone for the Indian market has been confirmed as the vivo Y50, with quite a few of the details having been leaked. Some promotional images for the phone were found online, listing the key specs and showing the design of the device. Judging by how legitimate it looks, the phone could launch very soon in India.

According to the details revealed by Sudhanshu, the vivo Y50 is likely going to be an entry-level device. It will be using Qualcomm's Snapdragon 665 chipset, which was launch almost a whole year ago in April 2019. Moreover, it's expected to come with 8GB of RAM, 128GB of internal storage, and a 5000mAh battery with support for 18W fast-charging. 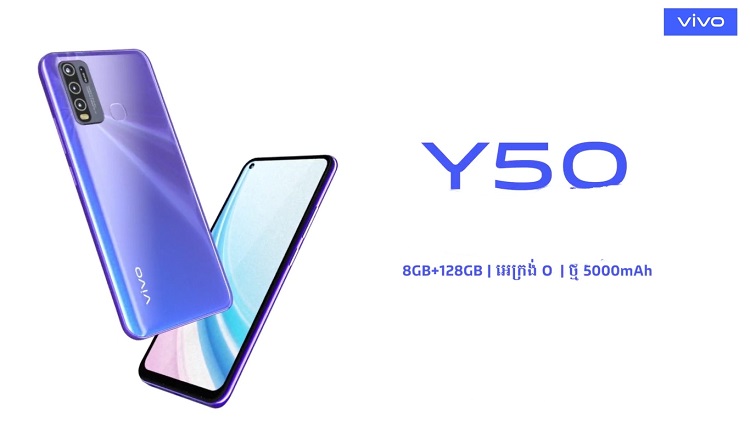 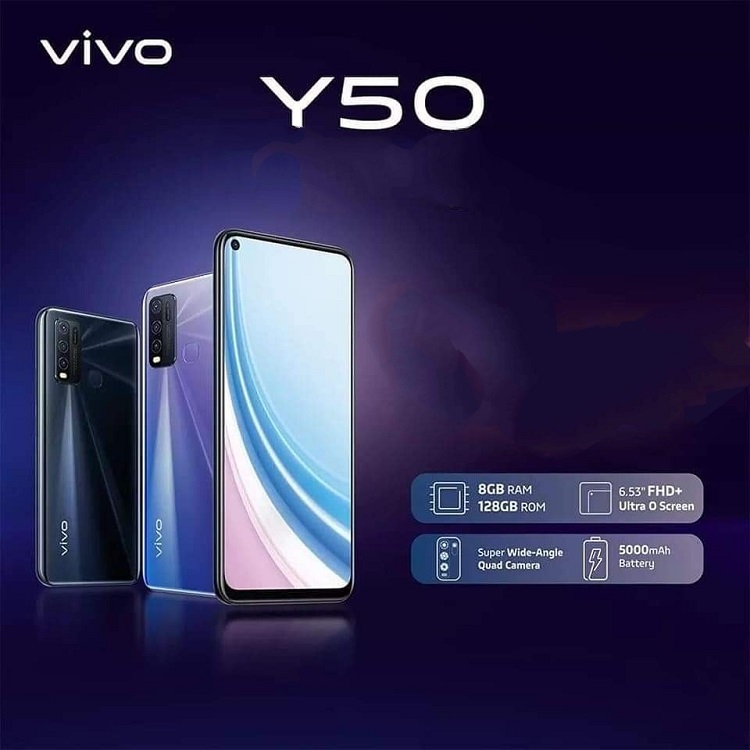 Besides that, the outside hardware is quite standard as well. The display's size wasn't mentioned but it's supposed to have a resolution of 1080x2340. As for cameras, it will allegedly have a quad rear camera setup that consists of a 13MP main camera, 8MP ultrawide-angle lens, 2MP portrait lens, and 2MP macro lens. The front camera's spec wasn't mentioned, but it's a single punch-hole camera.

vivo has launched some of its Y series devices in Malaysia, so there's a chance that this one could make its way here. Having said that, would you be interested in this phone? Let us know on our Facebook page and stay tuned to TechNave.com for more news like this one.