Can't get enough of vivo selfie smartphones? Well, they have just released another one but this time in India. Called the vivo Y69, this is a midrange tier smartphone with a 16MP camera at the front priced at 14,990 (~RM999). Below is the official tech-specs: 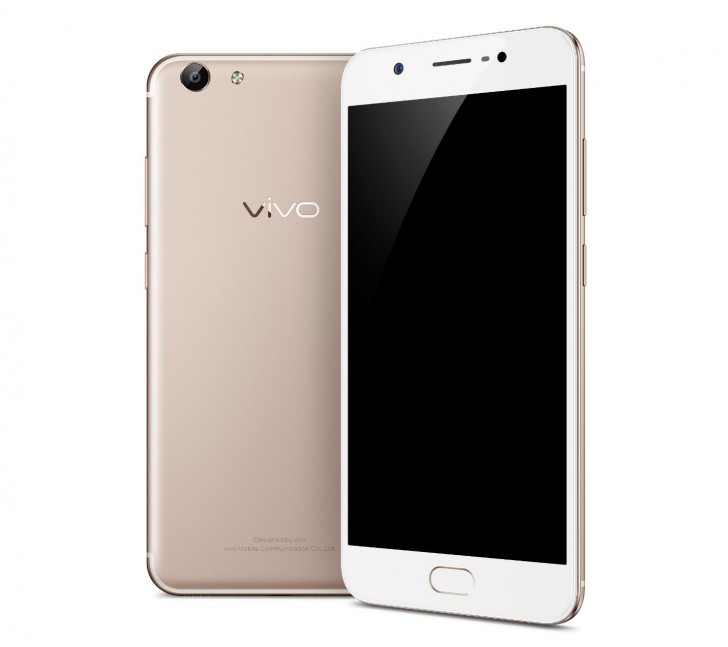 In terms of design, it doesn't really stand out as it looks like your typical and inspired iPhone-ish clone phone in Champagne Gold and Matte Black, very much so like the current V5 series that's selling in Malaysia now. However, it does have some tricks up its sleeve which is having a Bokeh mode, Group Selfie, and Live Photo. By the way, Live Photo is basically like gif files, creating a moving image. If you're thinking of getting one, we think it's probably best to sit this one out because it's very similar to the Y66 and it's on a RM100 rebate promotion sale now, which you can get it for RM899 after trading in an old smart or cellphone. It will be valid until 3 September 2017.

Speaking of promotion, vivo Malaysia is holding a vivo Merdeka Lucky Draw contest and a V5 Plus promotion as well. To check out on their promotion sales, kindly visit here to see more information.