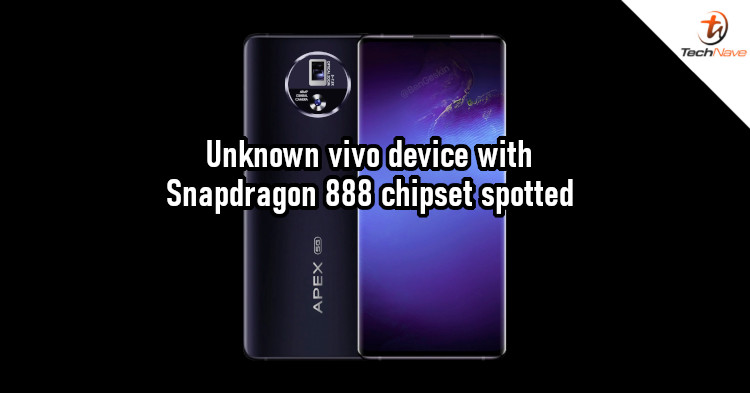 With Qualcomm unveiling its new flagship Snapdragon 888 chipset, manufacturers were quick to confirm new devices on the way. We already know that realme, Xiaomi, OPPO, and more are in the list, but some are probably closer to launch. Why? Because benchmarks for some flagship devices, including vivo, have started to appear.

According to Digital Chat Station, a vivo device with model number 'V2056A' was spotted on Geekbench. He claims that this is an engineering unit that will come with the originOS. There's not much we know about it, but the benchmark does show the device has 12GB of RAM. There's a chance that the final product will perform much better too, as this is still an engineering unit. 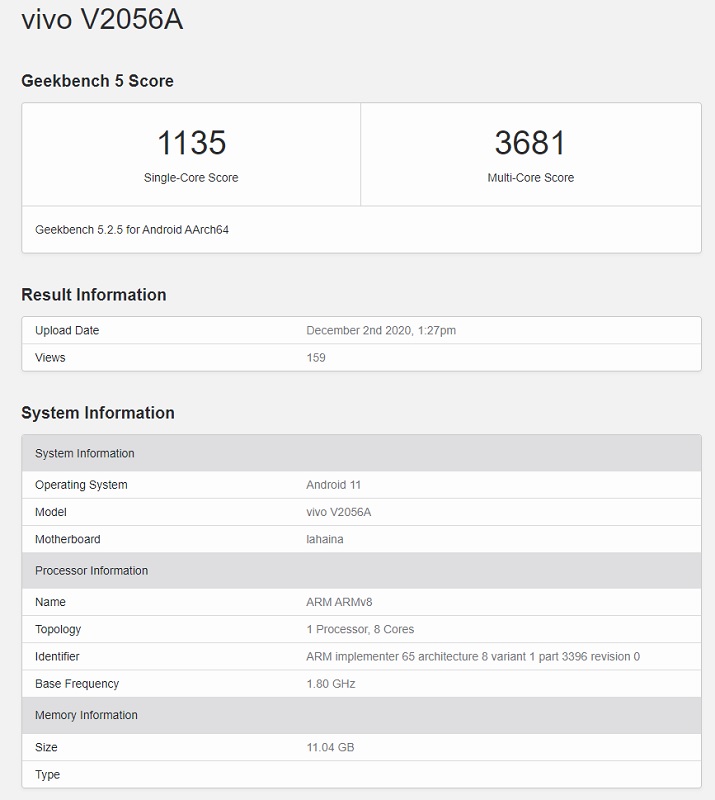 Besides that, the well-known leaker also claimed that the development progress for the vivo X60 Pro+ and iQOO 7 is quite fast and we could hear more news next month. If you recall, it was previously rumoured that the vivo X60 series will likely feature Samsung's Exynos 1080 chipset. In other words, vivo could start launch or at least start releasing teasers for the phone next month.

As usual, a lot of the above has not been confirmed, so do take it with a grain of salt. With that said, would you be more interested in this upcoming vivo flagship or the mid-range X60 series? Let us know in the comments and stay tuned to TechNave for future updates.