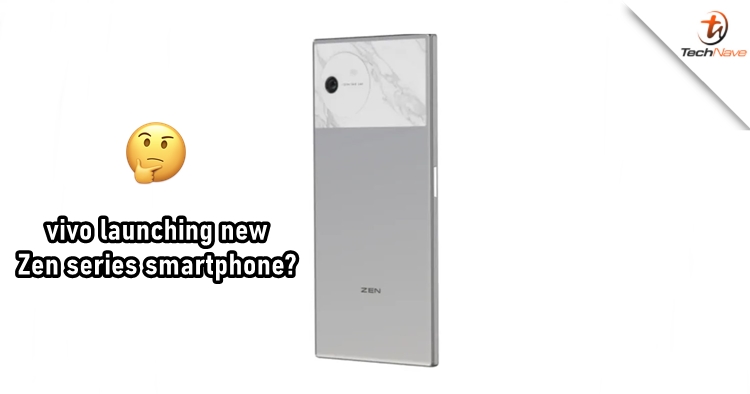 vivo might be ready to launch a new series of smartphones with new patents leaked on the internet. The company has filed two patent applications with the China National Intellectual Property Administration (CNIPA). One of them is hinting at a new "Zen" series smartphone, and the other one is also interesting with an iPod-like design.

The "Zen" smartphone comes with a single-camera setup at the back and a punch-hole cutout on the front. It is said that the device could be an entry-level phone. If it's true, the "Zen" series could be vivo's new take on the budget smartphone segment. However, as it's only a patent, the device might not make it to the final round at all. 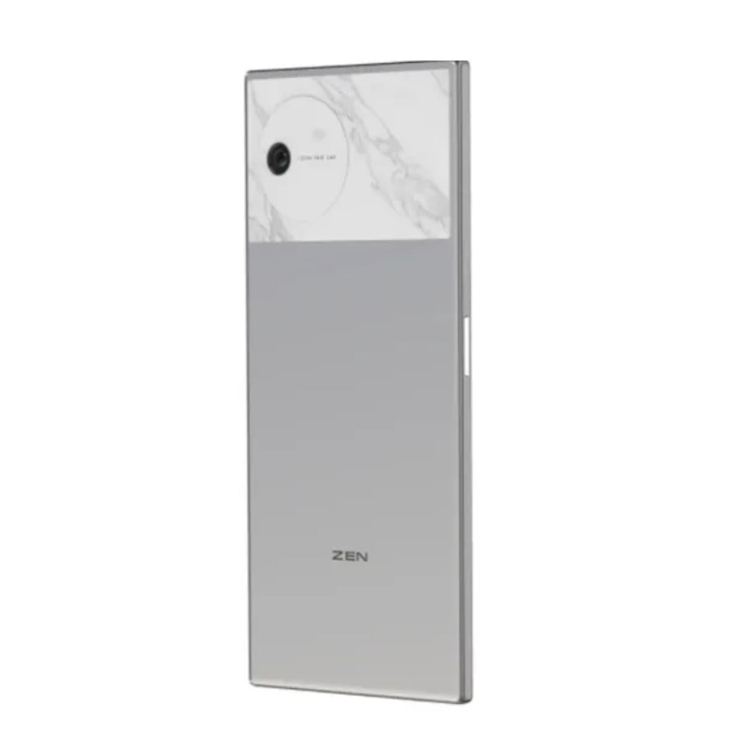 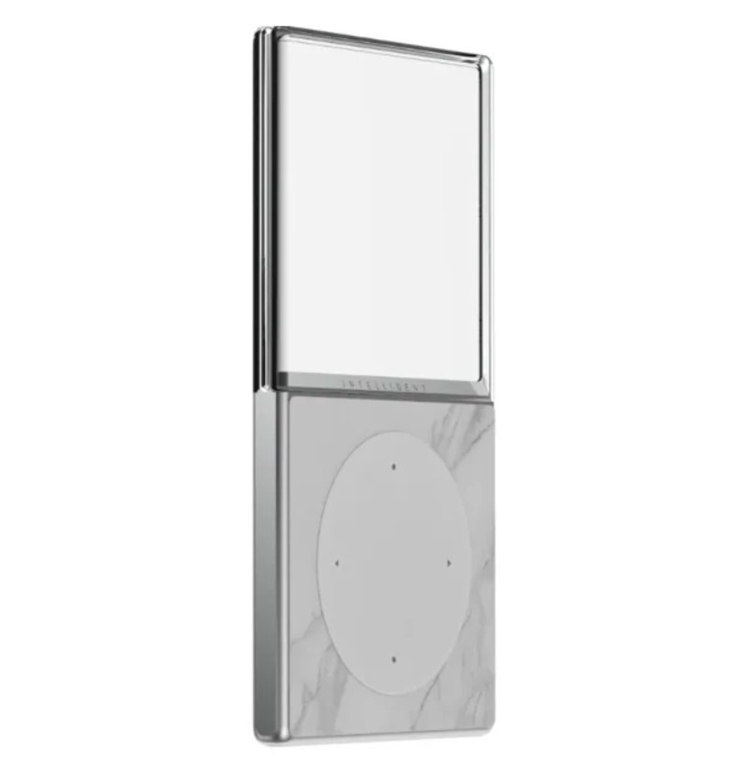 The other patent reveals a device that sports an iPod Classic-like design with the lower half of the screen being covered by a physical click wheel. It's found out that CNIPA listed the patent as a smartphone. Therefore, it's not some sort of device that only lets you listen to music, which leads us to wonder why vivo think that a device would need physical buttons to carry out tasks.

What do you think about these patents? Share with us your opinions on our Facebook page and stay tuned to TechNave.com for more smartphone news.