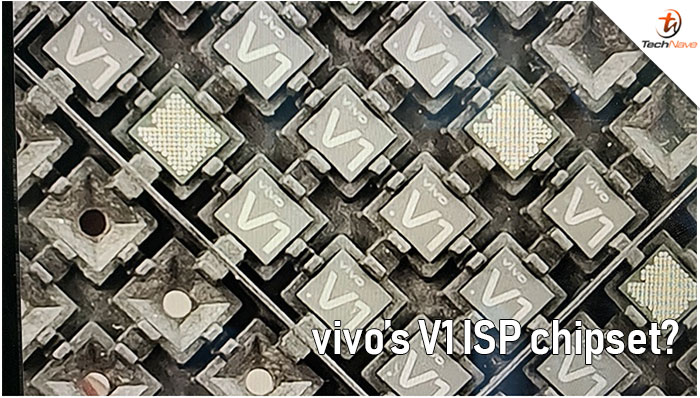 According to vivo, the new V1 ISP chip was created through 24 months of research and development by their R&D team of 300 persons.  The main key directions for creating the V1 ISP chip are image system, operating system, industrial design, and performance. This latest creation is expected to be featured on the upcoming vivo X70 series.

The company’s Executive VP and COO Hu Baishan highlighted that the V1 chip will improve and optimize smartphone application scenarios such as viewfinder look and video recording. While the X70 series will come with the X70, X70 Pro, X70 Pro+ variants, we are assuming that the new ISP chip will be featured on the vivo X70 Pro+ which was said to come with the ZEISS’s original glass lenses.

As of now, there is still not much info on the V1 ISP chipset yet, but there will be more about it soon following the launch of the vivo X70 series. So stay tuned for more tech news updates on TechNave.com